The Bankers Investment Trust Plc (NZX:BIT) achieved a positive result for the year ended 31 October 2020. The year 2020 began on a promising note with improved outlook for corporate profits and persistent low-interest rates due to bond purchases by the central bank.

However, news of coronavirus transmission caused the quickest global economic and financial market collapses of all time.

Governments and central banks responded by releasing monetary and fiscal stimulus while many companies started cutting costs and also slashed their dividends. Global stock markets recovered in the following months due to a surge in technology stocks and a change in consumers’ behaviour as they shifted online while working from home. 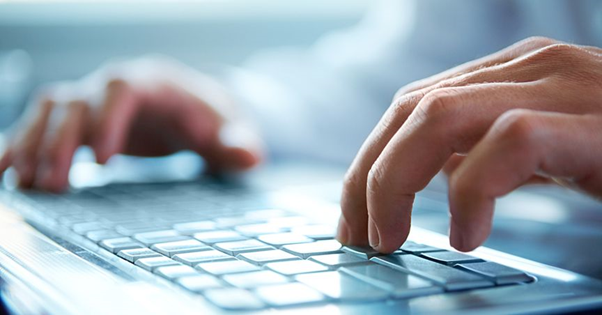 Sue Inglis, BIT chairman, stated that the Group’s share price and NAV bounced back by late summers after crashing earlier in the year. However, shares witnessed a sharp drop again in the last week of the financial year amid worries about the economic fallout due to new lockdowns globally.

Some of the highlights of the Group’s finances for the year ended 31 October included the following: 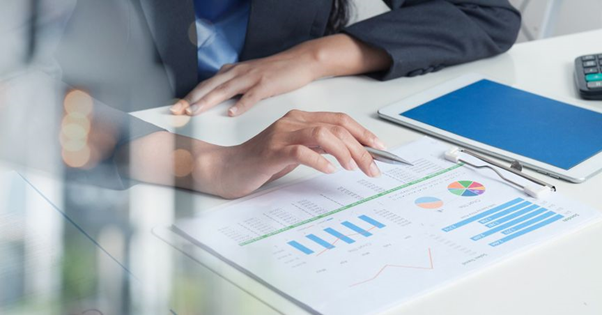 The Europe (ex-UK) portfolio also performed plausibly, outpacing by 7.7%. The UK market performed badly, dropping almost 20% over the year, due to its greater concentration of banks and oils, and having less technology firms.

The Pacific (ex-Japan and China) portfolio was the only region to underperform, ending the year substantially behind the benchmark. The performance for the region was hindered by its value and income-investment approach.

As per Mr Iglis, the Group is optimistic about the returns for global equities in the year ahead.

With the new US President Joe Biden, who will sworn in on 20 January 2021, a constructive and considered approach to diplomatic matters is expected. This would ease trade tensions with China likely to be an exception, and would also lower market volatility.

Further, the rollout of COVID-19 vaccines will significantly improve the outlook for the global economy in the year ahead.