The top gainers and losers of the NZX for Tuesday came from a mixed bag of different sectors. 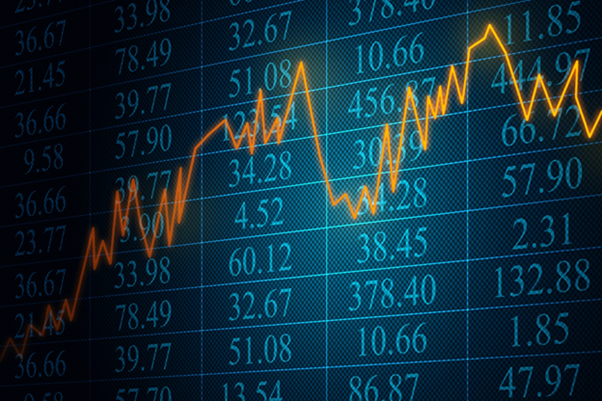 On that note, let us discuss 4 companies that created a buzz in the market during the day, owing to the rise and fall of their respective share prices after the release of significant updates.

Promisia Healthcare announced this month that an extra $250K new shares had been allotted to many wholesale investors at $0.001 per share.

The Group also announced that PHL had plans to raise $1.7 million through SPP. The capital raising would provide valuable working capital and permit PHL to follow further developments and acquisitions to increase the shareholder value. About $450K of new shares were issued at $0.001 per share.

Blackwell Global announced the retirement of its non-executive director Mr Ewe Leong Lim from the BGI Board, effective 31 March 2021.

Mr Lim advised that his retirement had come at an apt time as BGI stood in a hibernation mode and cost savings from his pay would be important given the cash flow required for the Company.

Savor announced this month that it had completed the purchase of Hipgroup venues, Amano, The Store, and Ortolana. The Group is now well placed with its growth approach implying strengthened balance sheet, placing the business well for future expansion.

Savor’s Chairman Geoff Ross also declared that he would retire from the Board as the Group had set new direction for the business.

DO READ: 6 Penny Stocks That Gained On The NZX Today

In comparison to Q3 FY20, SmartPay Holdings saw a 24% increase in sales in Q3 FY21. The Group's New Zealand operations have been steady, with sales output up 2% in Q3 FY21 over Q2 FY21. In the December quarter, the sales in Australia increased by 75% year on year.

The acquiring margin has also been rising in Australia. The number of Australian transaction terminals reached 5,775, indicating continued optimistic customer acquisition during the quarter.

The future of the Company looks promising for the next year and beyond.