In a recent announcement, NZ Super Fund said that it had registered a rise of 29.63% in terms of annual return, at NZ$59.8 billion, a NZ$15-billion growth in annual returns. Matt Whineray, the CEO of the Company, is of view that that was an exceptional result achieved by the fund set up in 2001 to cover universal superannuation costs, which might occur in the future with the help of a government-based repository. 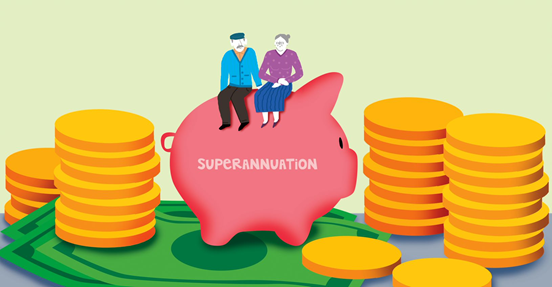 The year that went by definitely demonstrated the importance of adhering to long-term strategies for investment that have been designed in order to overcome the ups and downs of markets. Portfolio mix of the fund was positioned appropriately in order to gauge strong returns from asset values that have been on the rise since the past year.

It was further added that the government was positioned to make withdrawals from the above-mentioned fund in order to help pay for superannuation, which can occur in the 2030s. For the future, the fund is forecasted to continue to rise as a part of the GDP at least till the year 2070. It was further added that that was a growth-oriented portfolio, which meant the generation of strong returns in the longer run, which will mean strong market performances during expansion.

Preparing for a stable superannuation repository in the future, the fund could act as a cushion for future needs.