For the six months till March 31, container volumes decreased by 16.6% and bulk cargo volumes were down by 8.7% over pcp.

The fall in cargo volumes was due to a number of factors like the increase in global supply chain woes, shipping disruptions and ongoing seasonal labour shortages. Besides this, adverse weather conditions in New Zealand also impacted primary sector production.

Napier Port expects cargo volumes for FY2022 to be lower as compared with the forecast, leading to a reduction in its financial outlook for FY22. 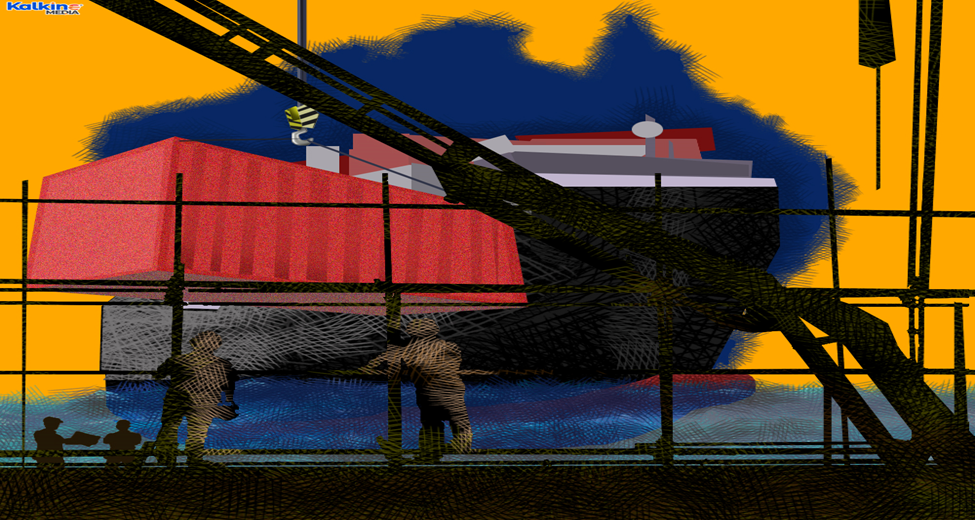 Todd Dawson, chief executive of Napier Port, said that the Port had faced a challenging half period with an escalation in disruptions of regional and global shipping schedules. This has led to vessel omissions, delays and inconsistent vessel calls.

Further, Omicron outbreaks and pandemic-related port lockdowns in China have added pressure on the global supply chain. Extreme weather conditions in New Zealand have also contributed to delays in cargo arriving at port and have caused several port closures in the second quarter of the first half.

However, Mr Dawson said that the Company was optimistic that the environmental factors that delayed products from getting to ports were easing and cargoes were returning to normalcy in April.

The Company is expecting a stronger 2H FY22 for meat, forestry and horticulture products assuming labour is not in short supply.

Positive factors, however, are offset by inflation and other mounting economic pressures.

Cruise services are also likely to be disrupted in FY22. Although one cruise vessel called during the first half, border restrictions are likely to prevent the resumption of international cruise vessel visits.

Bottom Line: NPH has undergone challenging times and is likely to feel the impact in its FY22 full-year results. Major challenges were posed by supply chain  disruptions