These organisations saw their ups and downs in trade today, let’s figure out what caused this fluctuation, right from annual reports to projections, market trends to stock performances of the day. 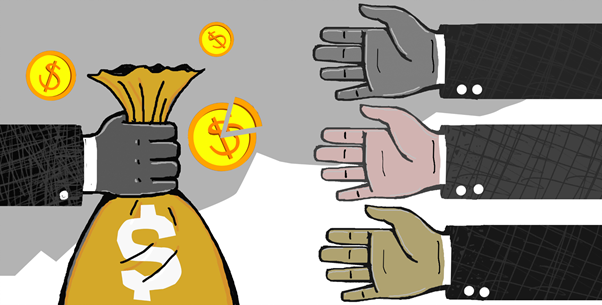 AMP Limited provides state-of-the-art financial services in New Zealand and Australia. On 27 May 2021, the Company has recognised the proceedings being made by the ASIC in the court of law regarding the year 2018’s alleged breaches in life insurance premiums and superannuation account of clients.

This Company offers a business assistance software along with various HR functions. In the FY21 Annual Report released recently, the business was said to have become more streamlined with 10% increase in the total LTV customers, 44% recurring revenue, while the active customers saw a rise of 36%.

Have a look : Look At These 5 NZX Penny Stocks Less Than $1 For Growth

This Company offers industrial-grade glass for different applications. The Company has recently announced its last date for the Director’s nominations ahead of its annual meeting on August 6, 2021. The last date for Director nominations is  17 June 2021, till the end of the of the trading session.

Medical-based Cannabis product manufacturer Cannasouth released its Industrial update recently. It said that the worldwide CBD market was projected to reach a sum of US$13.4 billion by the year 2028. The expected CAGR growth of the industry between 2021-2028 is 21.2%.

On June 3, Cannasouth Limited traded at NZ$0.480 at the time of writing.

Also read: Why These 5 Growth NZX Stocks Are Catching Your Attention

The Company offers steel and steel-based products for industrial use. It was recently announced by it in the annual results for FY21 that the cash flow recorded by the Company was NZ$24M, an increase of 40%, while there was a 33% increase in the EBITDA, which was recorded at NZ$7.6M.

The Company offers logistics and food processing-related automation services. The Company recently announced in its trading update, that it expected a substantial increase in EBITDA by 30 June 2021 as compared to PCP. Through the sold line of work lined up in the year to proceed, MHM Automation expects good results.

Also read: Why Are Prices Of 6 NZX Stocks Fluctuating?