Let’s see which stocks were the most traded ones today.

SKT was the most traded stock today. Its volumes were to the tune of 4,066,982 and the stock was up by 0.60% at NZ$0.170. The Company recently announced a life-long contract with NBC for content sharing for its customers. It will be providing content to its customers across platforms and on demand. 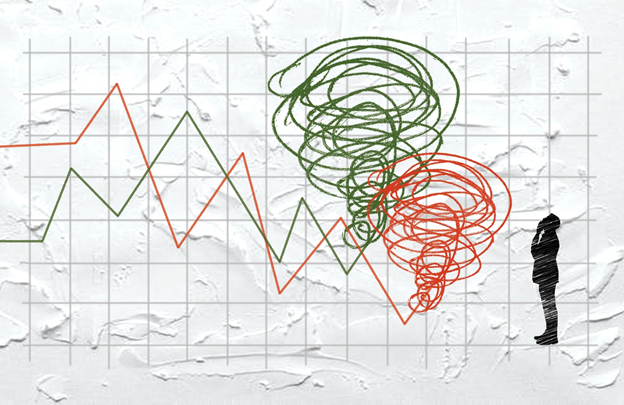 OCA was also one of the most traded stocks on the NZX today. It garnered volumes of up to 2,030,623. The stock was down by 0.68% at NZ$1.450. Recently, OCA reported its earnings with EBIT increase by 8% at NZ$56.4M for the 10-month period. The highlight of the earnings was its sales volumes, which increased by 26% in all the segments.

Me Today was one of the most traded stocks. Its volume was 1,722,053 stocks. The price of the stock was at NZ$0.112, up by 12%. Me Today was in news recently due to its plans to acquire King Honey, a famous brand of honey. On Wednesday, it announced that it would hold a special meeting to get the shareholders’ approval for the acquisition.

NTL was also an active stock. It reflected volumes to the tune of 1,437,864 and was trading flat at below 50 cents. With the price of gold going up, this stock has been in demand of late. It has shown high volumes on several days and weeks.

ATM has been one of the most traded stocks for weeks. On Wednesday, it reflected a volume of 1,99,023 shares and its price was up by 0.33% at NZ$6.170. The Company recently announced its half-yearly results in which, it had reported a strong growth in the Chinese market , a rise of almost 43%, even in the US. It could get good revenue growth and improved EBIT.
Also Read: A Sneak Peek at 6 NZX Gainer and Losers Of The Day--ARB, SEK, AMP, ATM, MEE, CRP?