The financial and infrastructure sectors play a crucial role in the country's progress and development. Any ripples in these two sectors affect the entire economy. The stocks pertaining to these two sectors have announced some major updates, which will keep the investors on their toes. 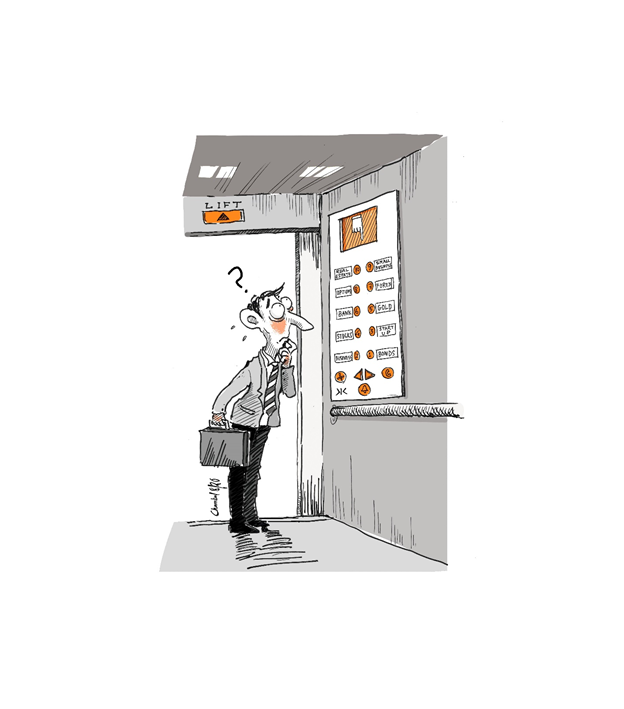 With this background, let us look at the 5 NZX stocks with the latest announcements, drawing stakeholder’s attention.

Westpac Banking Corporation (NZX:WBC)  has today announced the closure of investigation by the Australian Prudential Regulation Authority (APRA) regarding money-laundering by Westpac. 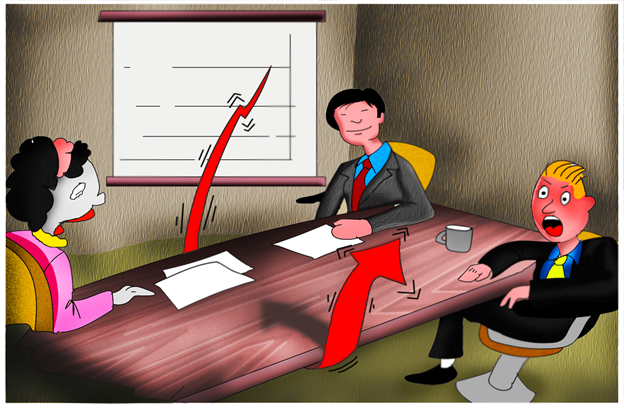 In December 2019, APRA started the investigation to look into the accusations made by the Australian Transaction Reports and Analysis Centre (AUSTRAC) on Westpac regarding matters related to anti-money laundering and counter-terrorism laws.

After thoroughly going through the findings of the Australian Securities and Investments Commission (ASIC) on the case and scrutinising Westpac’s remedial actions, APRA did not find violation of the Banking Act 1959 or Banking Executive Accountability Regime. APRA has now shut down its investigation on the same.

However, the agency is resolute on Westpac to rectify and follow the integrated risk governance remedial plan.

ALSO READ: Why Are These 4 NZX stocks In The Limelight- MCY, WBC, SKC, GNE? 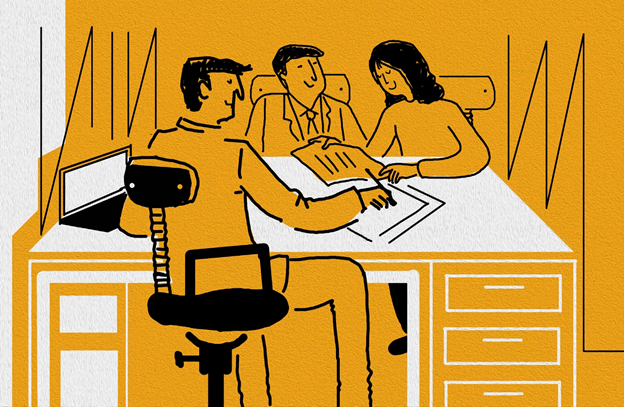 However, Ellie will continue to work as Director with Heartland Group Holdings Limited and continuous to chair HGH’s Audit and Risk Committee. 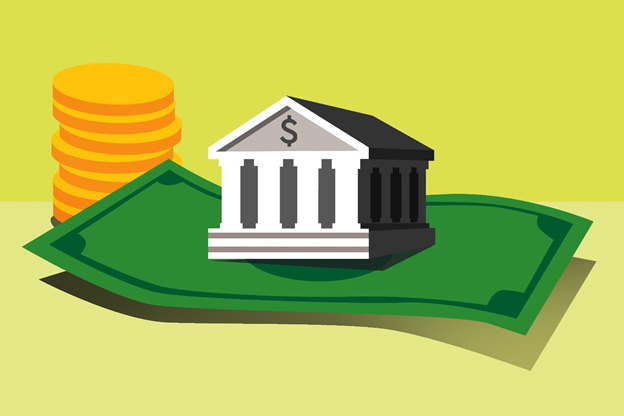 Enprise Group Limited (NZX:ENS) is an investment group for high-tech software and services companies. The Group has recently announced its increase in holding to 71.1% in iSell Pty Limited.

ENS participated in the rights issue of $1 million by iSell Pty Limited, thereby taking up its rights and few shortfall shares. It has invested in 2,162,851 new shares at A$0.40 per share by using its available cash reserves.

Further, the capital raised will be utilised to enhance sales in international markets as well as on improvisations on existing products.

The move was followed after the announcement by the NZ government to ease out Auckland’s Alert Level 2 to Alert Level 1.

Further, it is pointed out since 7 March 2021, SKC’s premises at Hamilton and Queenstown continues to operate at Alert Level 1.