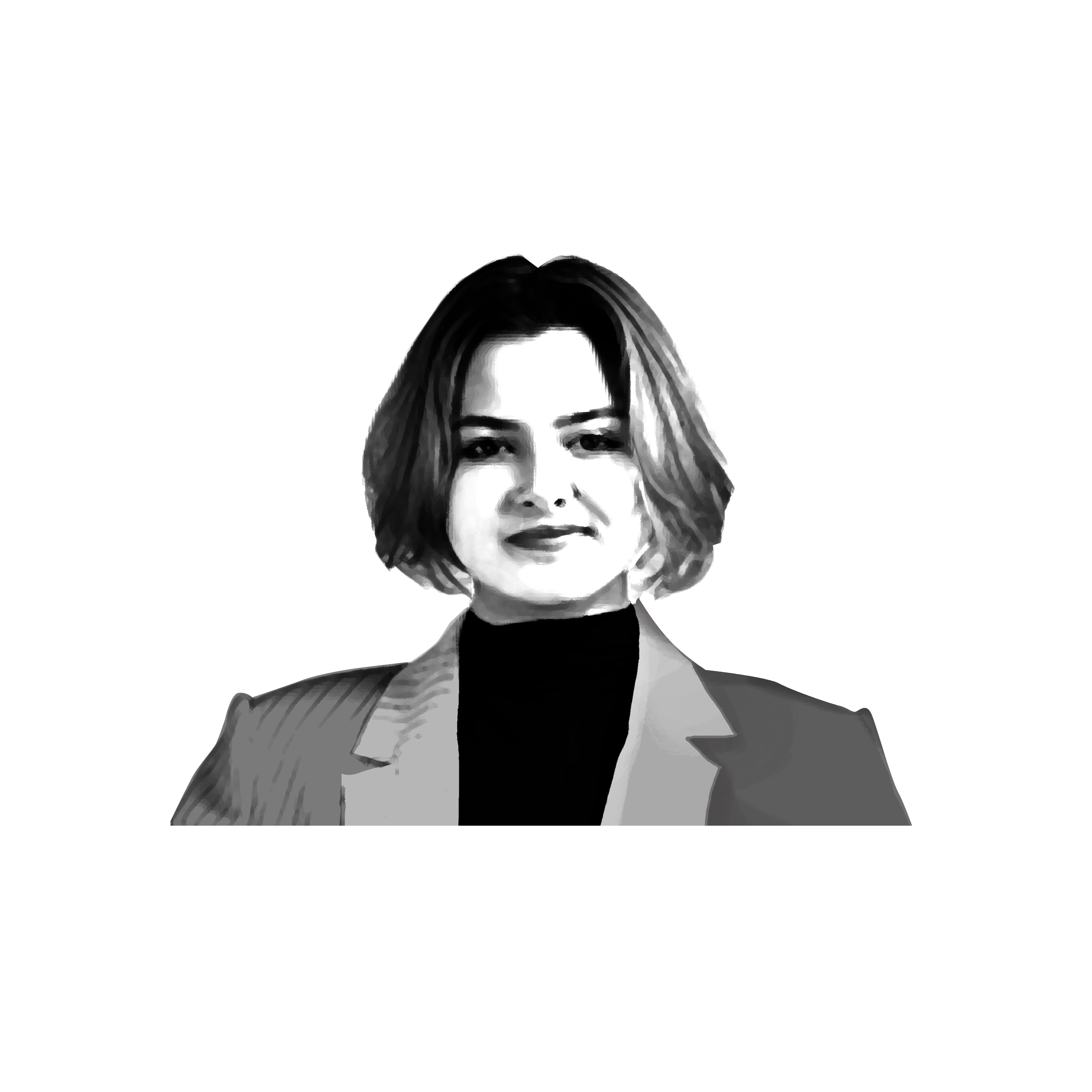 As a seasoned presenter, news reporter, and host, Holly Shields has made her mark in broadcasting both domestically and internationally. She has hosted programs and guest featured for GFN Radio, while covering special events as a live commentator on the behalf of BBS TV. As an anchorwoman, Holly has covered trending issues in politics, international news, and current affairs on the program What’s Up for My True Media (MTM). She also delivers breaking news for 6 News Australia and hosts the popular entertainment show Live in Sydney. Holly is working under a casual contract with Kalkine Media to broadcast business and market news. Currently, Holly is working as a financial and business correspondent with Kalkine Media.