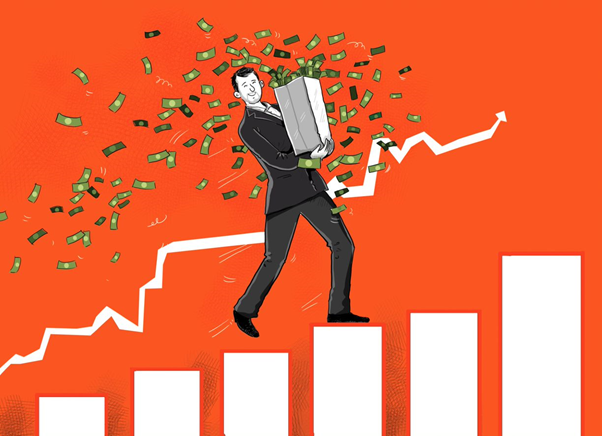 In the upbeat announcement made by the lithium and tungsten miners, the ongoing drilling campaign has encountered significant lithium mineralization.

The results from previously drilled holes and the new holes drilled by the company have supported the geological model of lithium mineralization that sits on the lepidolite-rich pegmatite dykes and veins, defined over a strike length of 1 km.

Also Read: The sector that dominated the ASX performance charts in August

The company has now completed the drilling of 31 diamond core drilling holes at Reung Kiet prospect for a total of 4,344m. The drilling at the site is currently ongoing while the specialty metal explorer and producer have provided an update on six drill holes completed at the project location. 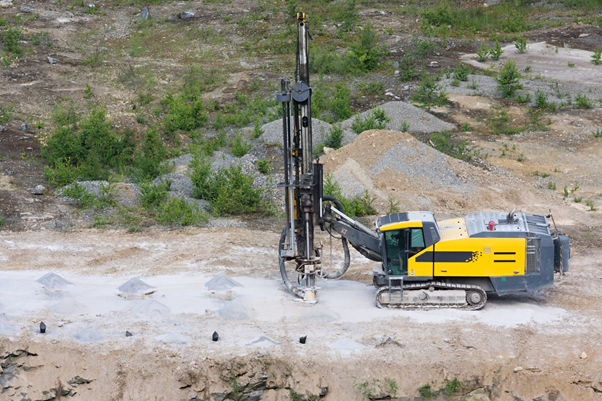 The miner has got thick and wide deposits of pegmatite deposits in the holes RKDD026-031. The current drilling of six holes has intersected significant lithium mineralisation in pegmatite dykes and veins containing lepidolite. PAM also states that the current pegmatite trend is nearly 1 km long and remains open to the south, north, and depth.

Hole RKDD031 has encountered an 18.4m wide pegmatite deposit, that remains open in all directions. The company also reports significant tin and tantalum mineralisation along with lithium as well as cesium and rubidium.

The path towards maiden mineral resource

The primary objective of the specialty miner to continue drilling is to report a Mineral Resource, in line with JORC Code 2012. The Mineral Resource estimate will be used as a part of Scoping Study that plans to consider initial production of up to 10,000tpa of Lithium carbonate equivalent and associated by-products. 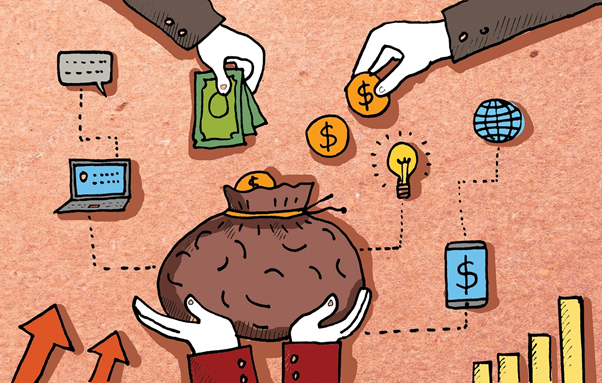 Additionally, PAM has recently announced the capital raising of AU$8 million for the next phase of exploration and development activities. Around AU$2 million is expected to be raised under an SPP which will be offered to all existing eligible shareholders at the same offer price.

Also Read: 7 ASX listed lithium shares that are up considerably in the last one year

The company plans to further drill holes at Reung Kiet and Bang I Tum lithium prospects with scoping study and Mineral Resource estimate expected in the first quarter of 2022.