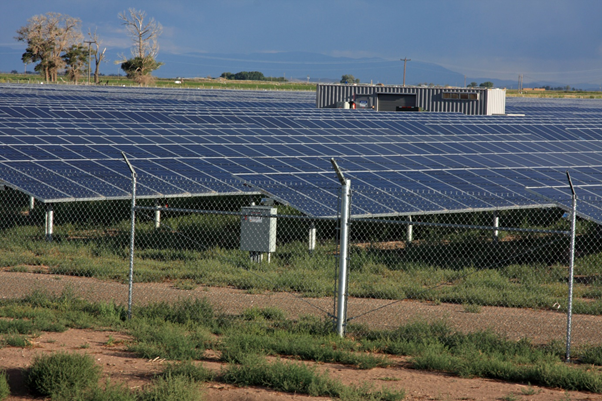 Australia-based Sun Cable informed on 23 September 2021 that it has received an important approval from the Indonesian government to allow an undersea cable to pass through its territory to Singapore.

This is part of the multi-billion-dollar project which will supply electricity to Singapore from a Northern Territory based solar farm. The project has received key regulatory approval after getting support from the Indonesian government.

Must Watch: Is the sun shining on solar farm Investments?

Indonesia, one of the largest economies in south-east Asia has agreed to allow the giant solar power link between Australia and Singapore followed by an investment promise of US$2.5 billion.

Sun Cable will not supply renewable energy directly to Indonesia but promised to invest around US$1 billion of direct investment towards equipment procurement and US$1.5 billion towards operational expenditure over the entire life of the project.

The capacity of the mega-project has also been scaled up by 40%, raising the estimated cost from US$22 billion to US$30 billion. Sun Cable is backed by billionaires Andrew Forrest and Mike Cannon-Brooke. 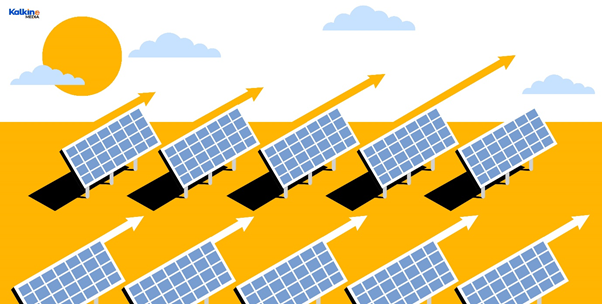 The solar farm is planned to be set up in Elliot town near the NT highway and is anticipated to supply 17-20GW as against the earlier plan of supplying 14GW.

The US$30 billion project includes the construction of a mega-scale solar farm, the world's largest battery, and a nearly 4,200km long underwater high-voltage cable system from Darwin to Singapore.

The mega project is expected to supply nearly 15% of the total electricity requirements of Singapore starting in 2028. This project would cut country’s annual emission by nearly 6 million tonnes.

Must Watch: How to turn your window panes into Transparent solar panels?

Additionally, the battery-based storage capacity which is the heart of the project has also been increased in size to 36-42GWh from 30GWh.

The Indonesian approval for the undersea cable has pushed the project one more step ahead, towards reality. At the same time, Sun Cable’s US$2.5 billion investment will boost the Indonesia’s economy.