The granting of EL006816 successfully suffices the final condition for the acquisition of Victorian Goldfields Pty Ltd (“VicGold”). The initial fieldwork is expected to commence next week. 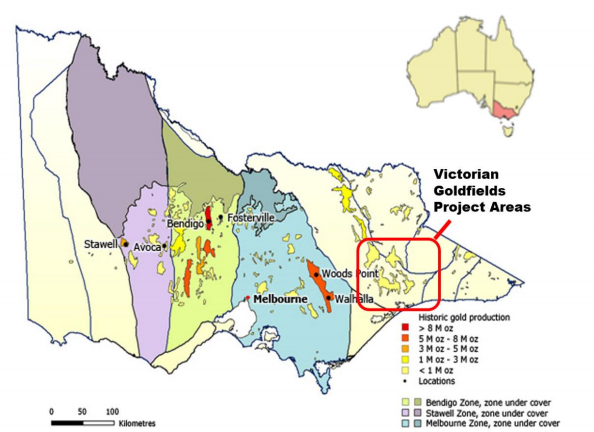 On 3 June 2020, First Au had announced entering into a binding term sheet agreement to acquire 80% of the issued share capital of VicGold, which held the tenements for Victorian Goldfields Project.

Must Read: First Au to Acquire 80% in Victoria Goldfields

Once the acquisition of 80% stake is completed, First Au may acquire the remaining 20% stake of VicGold upon exercising an option on the decision to mine the project making the company the sole owner of the mining project.

The Haunted Stream application area holds the potential for substantial high-grade gold mineralisation as indicated by the historical workings and the rock-chip sampling program over the 8 kilometres strike length. Mining history in the area dates to 1880s with ore mined at gold grade in excess of 1 ounce per tonne as per the records of the Victorian Government. 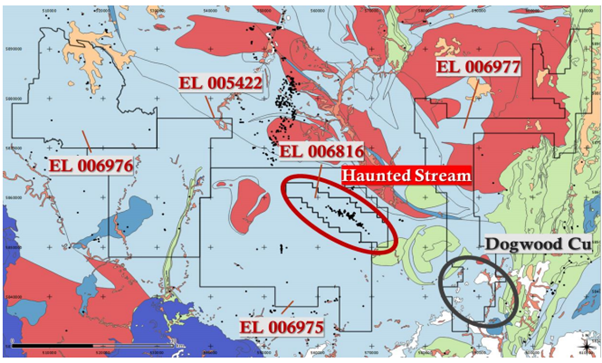 The Victorian Goldfields exploration team identified the prospectivity of the region in 2018 following an academic study. It was presented by the Geological Survey of Victoria citing new geological evidence for the origination of the eastern arm of Ordovician Turbidites in East Gippsland Plotting, interpreted to be equivalent and an extension of the highly mineralised Bendigo-Fosterville terrane or the “Orocline model”.

Upon plotting the high-grade rock chip samples from the previous exploration activities on the new mapping and geological interpretation by VicGold suggests trends consistent with a series of structural controls on mineralisation which has previously not been interpreted or reported. First Au identifies the trend as the initial focus for the exploration activities at the Victorian Goldfields projects which holds several near drill-ready targets.

The terms of the acquisition include strengthening of the board with Dr Gavin England serving as Technical Director. Dr England currently serves as a geological consultant and the exploration manager for First Au. As a geologist, he has extensive exposure in the research, exploration, and project development of mineral projects. Dr England has been involved in the gold discovery at First Au’s Gimlet and is also a shareholder of VicGold.