The Australian share market is mostly dominated by banks and miners. These companies are in high demand among investors for their high dividend payout. However, banks score an extra point on miners as these are known to be comparatively more consistent in paying dividends.

Commonwealth Bank of Australia (CBA), Australia and New Zealand Banking Group (ANZ), National Australia Bank (NAB), and Westpac Banking Corp (WBC) are the ‘big four’ banks which dominate Australia’s banking sector. While ANZ and CBA have traded on a weaker note, NAB and WBC remained in the green on a year-to-date (YTD) basis.

There have been a few major developments in the past few months, which have impacted the Australian banking and financial sector in a big way.

Inflation: Rising consumer prices and a negligible improvement in wages have had a major negative impact on the Australian economy. The existing inflation rate is at 6.1%. There are expectations that inflation may hit 7% by the year-end.

Rate hikes: The Reserve Bank of Australia (RBA) has hiked interest rates with an aim to tame inflation. The Australian central bank hiked the official cash rate by 50 basis points to 1.85% in its August meet. It was its fourth hike in as many months. Also, it was the most aggressive rate tightening since seen in the early 1990s.

According to the RBA’s minutes of monetary policy meeting from August, the board of the Australian central bank expects more rate hikes to "normalise" interest rates on account of high inflation and the labour market remaining at its tightest levels in years.

Monkeypox: After a devastating COVID-19 pandemic, the Australian government is now concerned about the fast-spreading contagious Monkeypox virus, which causes acute rashes, fever, headache, and weakness in people. In case, the virus spreads across the country, another lockdown-like scenario could be witnessed, which may ultimately negatively impact businesses.

On this note, let’s look at the recent announcements made by the ‘big four’:

NAB reported a 6% rise in cash earnings compared to the corresponding period for the three months ended 30 June 2022. Unaudited statutory net profit stood at AU$1.85 billion. The bank also posted a 2% rise in revenue. NAB’s expenses rose 1% compared to the first-half average. Commenting on the financial results, NAB’s CEO Ross McEwan said that the bulk of the bank’s customers was well placed to tackle challenges posed by inflation and interest rates. “For those customers who need our support, we have a range of options available,” he added.

Westpac recently released its Q3 update. The bank reported robust capital, credit, and funding positions during the third quarter. WBC’s CET1 capital ratio was 10.75% at the end of June, down from 11.33% in March-end. In the third quarter, WBC’s risk-weighted assets (RWA) rose 3.9%.

CBA reported a 3% revenue rise and an 11% boost in cash earnings for the 12 months ended 30 June 2022. The earnings were boosted by strong operations. In addition, strong credit quality and a fall in provisions related to the coronavirus pandemic helped. CBA’s operating expenses declined 1.5% during the given period. 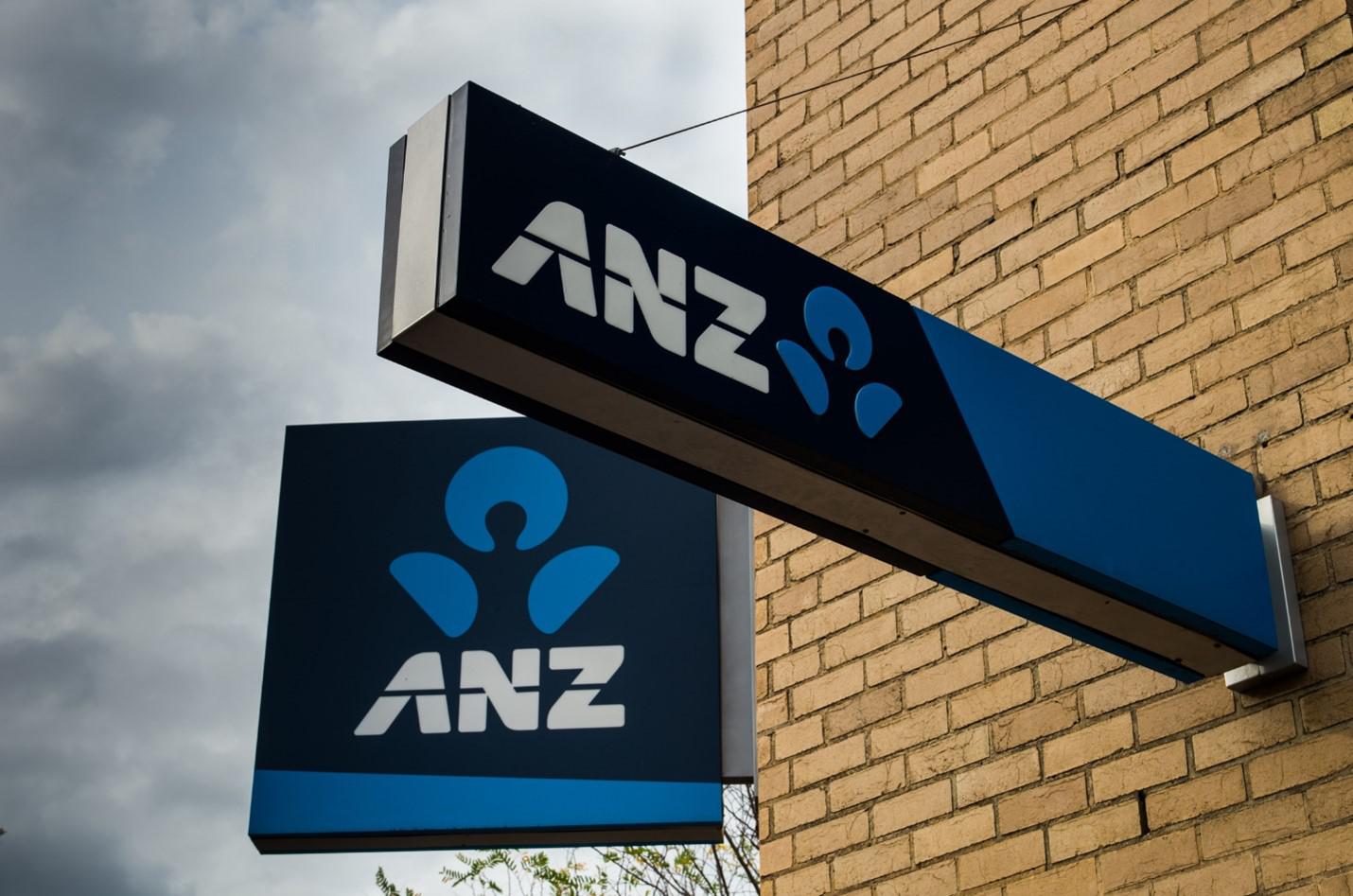 ANZ recently announced a move to help drive Australia’s decarbonisation transition. According to the new program, the bank’s customers would receive a discount of 0.5% on loans up to AU$5 million to fund investment in activities designed to slash their emissions.

ANZ managing director of commercial and private banking Isaac Rankin said, “We are seeing that many of our customers are changing the way their businesses operate, moving towards a more sustainable future. Whether it be an electric truck or solar panels, we want to give Australian businesses access to finance, services, and advice to invest in equipment which will help them shift to low-carbon business models and operations that put them on a path to net-zero emissions.”

ANZ recently announced a capital raise of nearly AU$1.7 billion. The capital raise would result in the issue of nearly 89 million fresh shares. According to the bank, the raised capital would be used in funding the acquisition of the banking operations of Suncorp Group Ltd (ASX:SUN) for AU$4.9 billion.

Commenting on the capital raise, ANZ’s chief executive officer, Shayne Elliott, said, “The acquisition of Suncorp Bank will be a cornerstone investment for ANZ and a vote of confidence in the future of Queensland. With much of the work to simplify and strengthen the bank completed, and our digital transformation making good progress, we are now in a position to invest in and reshape our Australian business. This will result in a stronger, more balanced bank, for customers and shareholders.”