Upon the release of this significant market update, the Surefire Resources stock- SRN soared on the ASX by more than 9 per cent and was trading at $0.028 (1:15 PM AEDT). The trading volume was over 13 million shares, and the market capitalisation stood at $28. 52 million. 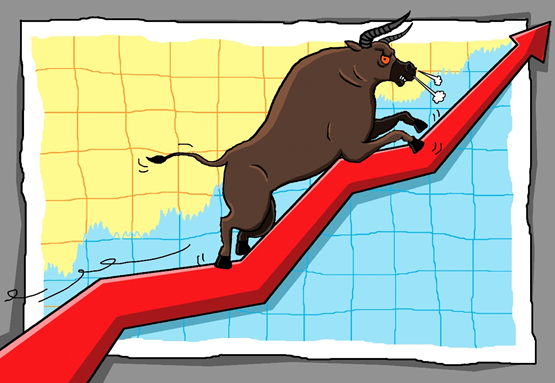 With the second rig drilling at the site, Managing Director Vladimir Nikolaenko opines that Surefire Resources can “accelerate this very exciting program.”

The key objective of the drilling program is to grow the scale of the Yidby Road gold prospect and verify the potential for a key new gold discovery.

The total drilling program is up to 6,000m. It is focused on extending the formerly intersected zone, which generated thick and relatively high-grade intersections from an east dipping, mineralised zone (straddling the boundary between sheared ultramafic/mafic rocks and a huge felsic “porphyry” intrusion).

By now, drilling has intersected extensions of the mineralised zone to the north and at depth.

As of now, the gold mineralised zone at the site has been tested for 150m strike length and to a shallow depth of under 100m. Exceptional intersections are- 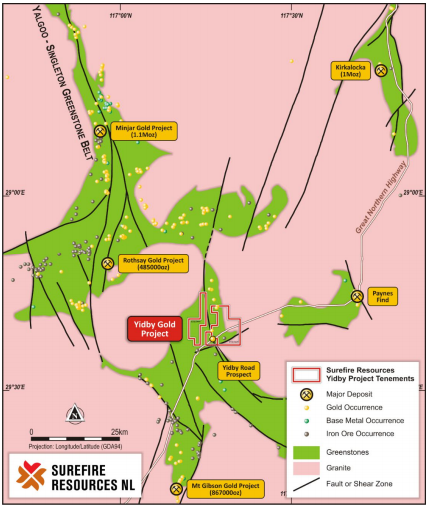 Historical aircore drilling intersected mineralisation across a 400m zone to the west of the recently intersected zone. MMI soil sampling results have confirmed that-

Surefire Resources is likely to plan air-core drilling to test regional targets at Yidby Road. Currently, the Company looks forward to reporting the first results of the ongoing drilling program within weeks.