It will generate AUD 7 million for the Company (in cash and shares) to be utilised in meeting broader objectives around the Boorara-based gold processing facility. The strategic undertaking appears to be in line with the Company’s focus to unlock solid gold potential at its project portfolio while advancing its ongoing exploration endeavours.

Commenting on the divestment of royalties, Horizon Managing Director Mr Jon Price commented that the Company’s central aim is firmly set on the development of a standalone gold business in the Coolgardie and Kalgoorlie regions. The latest divestment further strengthens the Company’s balance sheet as Horizon advances the extensive drilling program and progress the consolidated Feasibility Study through to a development decision and financing phase in the H2 2021.” 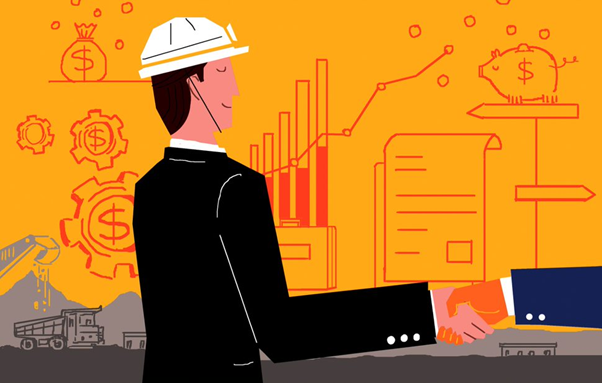 A Snapshot of the Agreement

Under the agreement, the Company will receive AUD 7 million in cash and shares from VOX on the following terms:

The royalty on Janet Ivy has been held by Horizon Minerals Since 2001 and compromised payment of AUD 0.50 for each tonne of ore mined and treated from the tenements at Janet Ivy owned by Norton Goldfields Ltd.

The Company’s interest in the Lehmans Gold joint venture was divested to Saracen Mineral Holdings (now Northern Star Resources) for AUD 2.5 million in cash in 2018. As part of the divestment, a 2.5 per cent Net Smelter Royalty is payable once production reaches 42K ounces from the Otto Bore tenements and ends on the production of 100K ounces.

Funds from the Proceeds to Bolster Further Progress

The deal is anticipated to be complete in the June quarter this year and is subject to standard conditions precedent for a transaction of such nature and consists of executing deeds of assignment with the continuing parties.

Proceeds from the royalty divestments will enhance existing cash reserves as Horizon Minerals advances the consolidated Feasibility Study through development and financing decision in H2 2021.

AS a part of the consolidated Feasibility Study, Horizon will also compile a maiden Ore Reserve for Boorara with a view to analysing a more considerable scale development and a stand-alone mill.