Vanadium and shale oil explorer QEM Limited (ASX:QEM) had recently shared an upbeat market update releasing the activities report for the quarterly period ending on 31 March 2021. During the quarter, the company moved in the right direction at the flagship Julia Creek project in Queensland, specially on the Hydrogen front.

Mr Gavin Loyden, the Managing Director of QEM, said that the company has been proactively progressing on its green hydrogen strategy and enjoys favorable market conditions, supportive policy environment and optimal location.

The hydrogen produced is considered green if renewable power is utilised for the electrolysis of water, producing no carbon dioxide and could be used for energy, transportation or any other industrial processes.

Must Read: QEM’s Julia Creek Project, one of the World’s largest single oil shale and vanadium deposits, on the road to development

The green hydrogen opportunity is crucial to meet the global decarbonisation targets. QEM’s green hydrogen strategy bodes well with the recent increased interests in the renewable power by private and public players. In fact, the Queensland state government had created a separate ministry for Hydrogen in November 2020 and anticipates hydrogen to play significant part to the local economy and considers it as the next big opportunity for the province.

The recent survey conducted in February 2021 with Queensland Resources Council member firm’s CEOs confirmed that most of the companies seek new technologies like hydrogen to minimise their carbon emissions and further grow their business in a sustainable manner.

The Julia Creek project is located within the recently designated Eastern Resource Development Corridor, offering substantial opportunities to supply energy to regional projects and also cater to the energy needs of Julia Creek project. Additionally, in the longer term, the green hydrogen could be used to fuel the hydrogen-powered vehicles for transport and mining purposes. 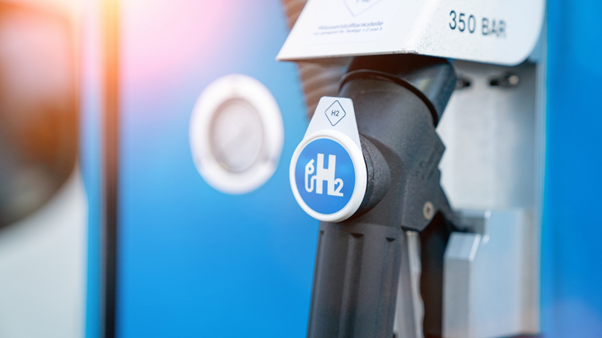 QEM appointed E2C Advisory Pty Ltd ("E2C") for the assessment and estimation of capital and operating costs for green hydrogen production. In the past, E2C was involved in the assessment of a processing technology for oil extraction using a hydrocarbon solution.

E2C holds extensive exposure to electrolysers for commercial scale hydrogen production. QEM plans to commence discussions with the Queensland state government on the approval process for accessing water resources for potential development of the operations, once the financial studies are successfully completed by E2C.

The initial assessment by DNV Australia would include the resource mapping and modelling of the solar farms and the preliminary designing of the solar photovoltaic system.

DNV Australia will also develop a preliminary wind turbine layout and will review the resource mapping and modelling for wind farms. The assessment is anticipated to be completed by the end of Q2, following which the contractor will conduct definitive wind resource measurements and monitor the solar resource in Q3.

Currently, HRL is conducting multiple tests to optimise the production and extraction of oil and gas during the extraction process. The results of the program will be used for the designing and specifications of the bench scale pilot.