The Company raised fresh funding through placements of nearly 109 million ordinary shares at AU$0.11. The capital raised will be spent on an aggressive drilling campaign at the flagship Estelle Gold Project. 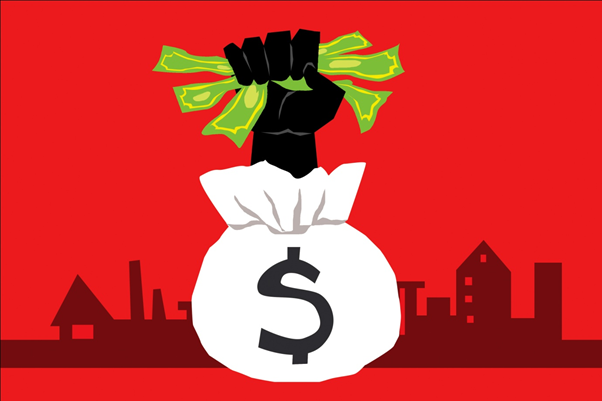 Mr Christopher Gerteisen, CEO of Nova Minerals, informed that the first phase of drilling at the RPM was complete, and assay work is underway to aid the maiden resource of the prospect.

Nova has deployed three diamond rigs and one RC rig at the Korbel Main and the RPM. At the Korbel Main, mineralisation remains open along strike and at depth. As a part of extensional drilling, rigs are testing targets in the North-West direction toward the Isabella and the South-East extension feeder system. To increase the data density for a higher category resource upgrade, infill drilling is also going on simultaneously. 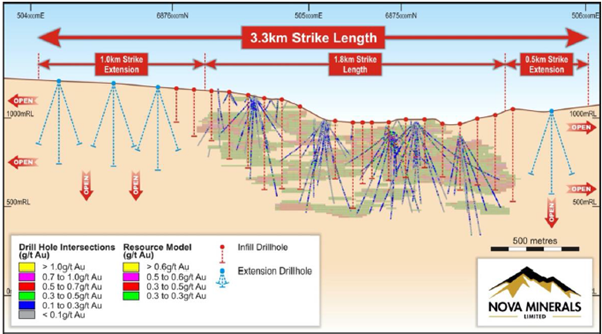 Nova is planning to allocate more resources for an advance resource development at the RPM deposit. Apart from RPM and Korbel Main, the Company has identified several prospects, including Stoney (Au-Ag-Cu) and Train (Au). The additional targets contain a 30km mineralised strike that must undergo a drill test.

“This capital raising came about due to interest from institutional investors, and the need to strike a delicate balance between finding the least dilutionary funding option whilst ensuring the Company has sufficient capital to take it through to the next stage of its development,” said Mr Gerteisen.

Nova had multiple funding mandates and offers, but the Company chose placement as this was the quickest and cleanest of all.

Mr Gerteisen also stated that exploration operations were capital intensive, and the Company did not want to slow down its momentum. Nova has plans to continue drilling even in winter. It has ramped up the test work at the Korbel Main to transition the project towards the production phase. Environmental and metallurgical studies at the Prefeasibility Study (PFS) level are also moving steadily.

On the share dilution, Mr Gerteisen said: “We believe that a minor dilutionary effect is far outweighed by the financial security this capital brings in, guaranteeing continued exploration and development at the Estelle unabated from a risk management perspective.”

According to Mr Gerteisen, Q4 of 2021 is going to be transformational for Nova and its shareholders. The Company also intends to unlock the values of its Thomson Brothers Lithium Project in Canada.

Operations that will be fast-tracked with AU$12-million funding

The aggressive drilling campaigns and exploration activities on the Estelle Project will lead to an increase in resource potential of the project. The current MRE of 4.7Moz is expected to be upgraded by the end of 2021. Nova has identified several such prospects on the tenure area, which are still untested but have shown significant potential.