Krakatoa Resources Limited (ASX:KTA) has been making meaningful progress at its Rand Gold Project, especially during the past month when the Company kicked off a comprehensive exploration program at the project. Notably, Krakatoa has been engrossed in systematic exploration at the Rand project since it was granted in October 2020.

Given this backdrop, let us take a glance at KTA’s latest exploration efforts at the Rand Gold Project.

Last month, the Company initiated an extensive soil program over the Bulgandry prospect. This prospect represents one of several priority targets recognised from the latest tenement wide aeromagnetic survey. 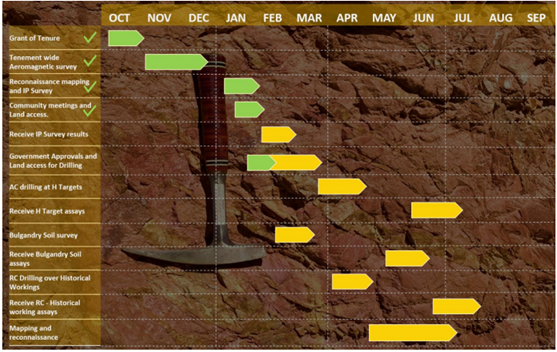 This was KTA’s first extensive soil geochemistry program undertaken over the historical Bulgandry Goldfields that aligned with KTA’s systematic exploration approach. Several of these areas have witnessed very less contemporary or effective exploration, presenting an opportunity for KTA to discover a substantial mineralised system. 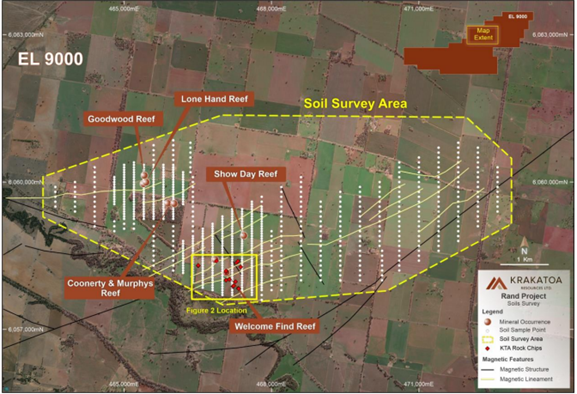 The results validate the potential calibre of the gold system while confirming the geochemical signature of an IRGS (Intrusion Related Gold System) at Bulgandry. Moreover, the assays also confirmed the potential for economic grades of gold and minor silver along with the presence of highly elevated base metals.

Meanwhile, the Company continued with its soil survey over the Bulgandry area ahead of a 2,500m air-core (AC) drilling program, that kicked off in March.

In mid-March 2021, KTA announced that it had initiated the planned AC drilling over the magnetic bullseye targets as part of its systematic exploration program. 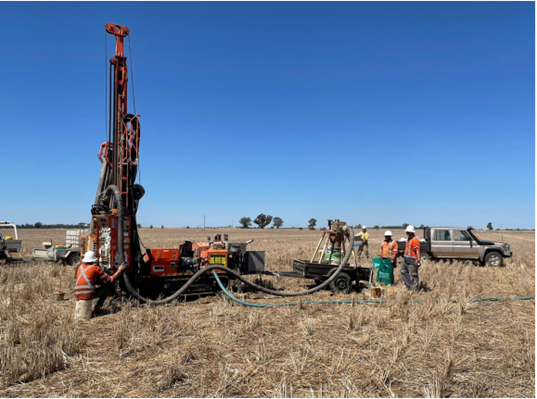 This drilling program of the Company comprises around 40 holes, making a projected 2,500 metres of AC drilling that will test three discrete bullseye magnetic features along with areas demonstrating anomalous resistivity highs. 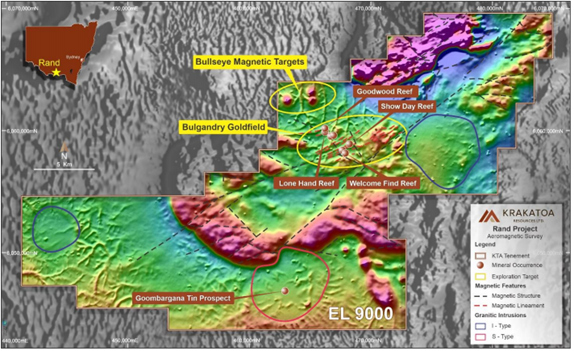 Besides AC drilling, which is expected to wrap up by mid-April, the Company also plans to initiate a 1,500m reverse circulation (RC) drilling program in early April.

Overall, KTA remains in pursuit of a systematic exploration program across its project and has major activities planned. Having received encouraging results from its exploration efforts so far, the Company is keeping its hopes high as it charts its path forward.