Shares of Greenland Minerals Limited (ASX:GGG) caught the market’s attention on 9 April 2021 as they traded up by over 20 per cent at $0.107 (2:45 PM AEST). The Company released a significant market update, revealing that The Inuit Ataqatigiit (IA) Party was set to form a coalition government in Greenland.

The Company had placed its securities in a trading halt on 8 April 2021, pending an announcement. Ever since, the suspense has kept the market participants eager as developments have been fostering fine and fast at Greenland Minerals. 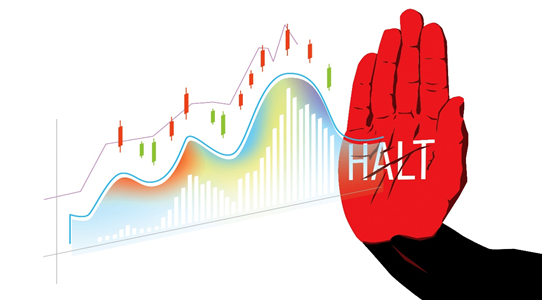 Who is forming a new Government in Greenland?

A national election was conducted in Greenland on 6 April 2021. Subsequently, a new government is to be formed.

What does this mean for Greenland Minerals?

The Company has operated its 100%-owned Kvanefjeld Project effectively under all successive Greenland Governments since its operations began in 2007. With a new government soon to be formed, Greenland Minerals looks forward to engaging with a new party, at a time when its Project is nearing the conclusion of the exploitation (mining) license application process. 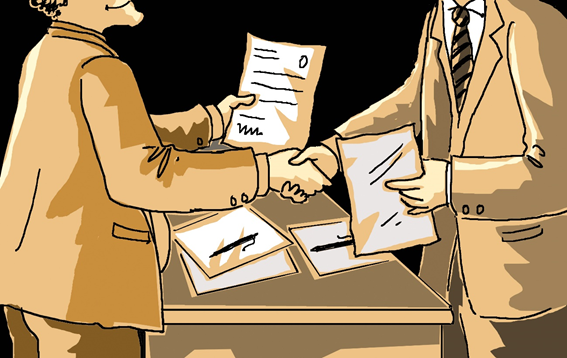 Official public meetings for Kvanefjeld were recently held in Narsarsuaq, Qaqortoq, and Narsaq, where outcomes of Kvanefjeld’s environmental and social impact assessments (EIA and SIA) were discussed and explained. To continue the engagement process, more meetings are planned in the coming weeks.

Notably, the statutory public consultation period is a cornerstone step in obtaining the exploitation (mining) license application for Kvanefjeld.

The Company’s application for an exploitation licence for Kvanefjeld follows a development strategy, shaped by extensive Greenland stakeholder engagement at the community and government level. A follow-up whitepaper was approved by the Government in 2015, which shaped the EIA and SIA - now in public consultation. 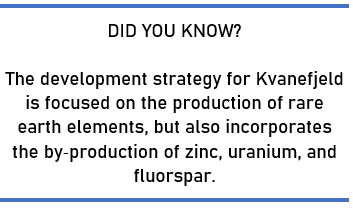 The Company affirms that it will update the market with Kvanefjeld’s status and elucidate on the forward strategy, as deemed fit.