Calima Energy (ASX:CE1) has announced an exciting update, which aligns well with its guidance of achieving an average daily production of 4,500boe by the end of 2021.

The Company has finished drilling Gemini #4, the fourth well in its latest drilling campaign in the Brooks area.

All four wells have been drilled on the Sunburst formation running through the oil and gas assets of the Company in the Brooks area in Alberta, Canada.

The drilling rig has been released, and completion works are expected to commence shortly on the Gemini #4 well. Once the well is completed, the gas produced will be tied into a nearby third-party facility, and the liquids produced will be carried by tankers to a Blackspur oil processing facility. 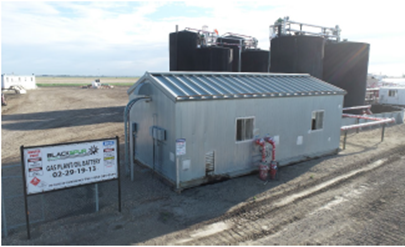 Gemini #4 is anticipated to join the production stream by 28 July 2021. The first and the second wells of the Gemini series have already hit the production stage and the third one is expected to be on production by 16th of this month.

The Gemini 1-3 wells were drilled within the existing known reserves in the project area. Gemini #4 is a step-out well, and in case it turns out to be successful, it possesses the potential to contribute new reserves to the P1 and P2 categories.

The Sunburst wells are conventional, horizontal wells. The pay zone area is kept open, i.e., it is not cased, hence no hydraulic fracturing is required on these wells. This reduces the cost of completion on each well. The average cost of a well on the Sunburst formation comes around C$1 million.

With West Texas Intermediate (WTI) oil prices above US$70/bbl, the 100% payback period is expected to be around five months. 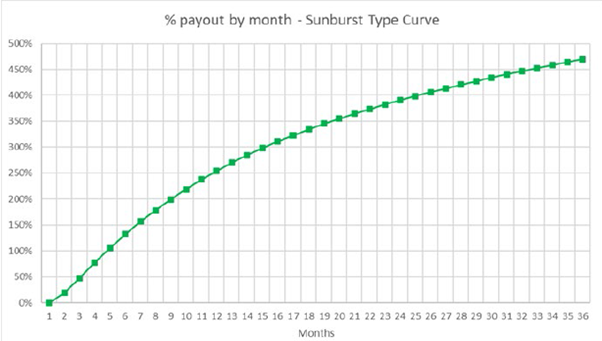 CEO and President of Calima Energy Jordan Kevol expressed his pleasure on running the campaign efficiently within the stipulated time and cost.

“We are now preparing for our next drilling program at Thorsby Alberta which is anticipated to commence in late August pending nearby drilling rig scheduling. Three multi-stage fractured horizontal wells are planned for the Thorsby program. Initial production results from the recent Brooks program will become available later this quarter,” Mr Kevol added.