Australian gold explorer Middle Island Resources Limited (ASX:MDI) has decided to demerge Barkly Operations Pty Ltd (BOPL) to potentially unlock significant value for eligible shareholders. Following the key update, shares of Middle Island shot-up by as much as 11.1 per cent to $0.250 as at 12:55 PM AEDT, marking their largest intraday percentage gain since 23 December 2020.

In addition to the demerger, the Company is planning to IPO Barkly Operations Pty Ltd (BOPL) on the Australian Stock Exchange. A wholly owned subsidiary of Middle Island, BOPL, is the holder of the Barkly copper-gold project in the Northern Territory.

Middle Island is advocating the demerger for several reasons, with one being its market capitalisation not conforming proper value to Barkly. 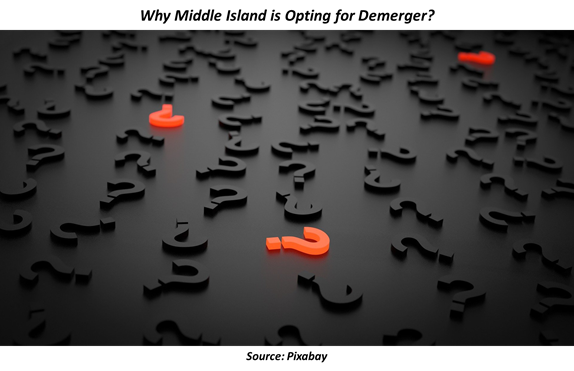 The Company’s Directors believe that the sentiment for copper, the potential scale and quantity of the Barkly copper-gold project and the resultant expected robust interest in BOPL once it is demerged from MDI (subject to market sentiment) leads to an expectancy that substantial value could possibly be unleashed for eligible shareholders.

Following the demerger, the Company would be free to focus on optimising stakeholder value for its flagship gold asset at Sandstone. MDI owns a 100 per cent stake in the significant Sandstone gold project based in Western Australia, which hosts JORC (2012) Mineral Resources of 746,500oz gold.

Interestingly, shareholders who have no interest in copper and who are invested in MDI for its exclusive gold portfolio will not have their shareholding in MDI diluted by the pursuit of active exploration at Barkly after the demerger. The same holds true if the Barkly Project were to remain in Middle Island.

The Company’s Directors further believe that some investors focused on copper-gold, instead of gold only, might well be discouraged from investing in Middle Island due to its exclusive focus on gold, while those same investors may be willing to invest in BOPL.

MDI intends to demerge and ultimately IPO BOPL on the ASX following shareholder approval at its Shareholder Meeting scheduled to be held in late-April 2021. 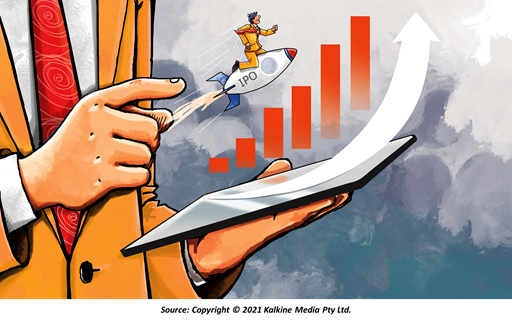 The eligible shareholders of Middle Island will be entitled to get free shares in BOPL in similar proportions as their respective holding in MDI, in addition to priority entitlement to apply for shares in the prospective Barkly IPO, as per the company.

The IOCG potential of the project is principally defined by gravity, magnetic and magneto-telluric anomalies beneath the Georgina Basin, between Mt Isa in Queensland and Tennant Creek in the NT. Also, the IOCG potential extends along the fault-bounded, interpreted East Tennant Ridge.