Both these projects sit within the Southernmost Brazilian state of Rio Grande do Sul (RS) and are proximal to each other.

AGR progressed exploration and evaluation activities during the quarter and reported a cash balance of AU$3,725,000 at the end of the quarter.

Let us look at the key developments of AGR across its projects during the three-month period ended 30 June 2022.

During the quarter, AGR received initial core assay results that validated the high-grade copper zone within the existing mineral resource area at the Andrade project.

Out of the four phases of the ongoing drilling program, AGR is currently continuing the first phase, which includes the initial 2,000 metres.

The company has concluded 11 drill holes totalling 970 metres and expects to finalise the program in the next six months.

The campaign is targeted to enhance the existing resource category of the Andrade Deposit to Measured & Indicated (M&I). This is required to progress the engineering studies and economic model for the project. 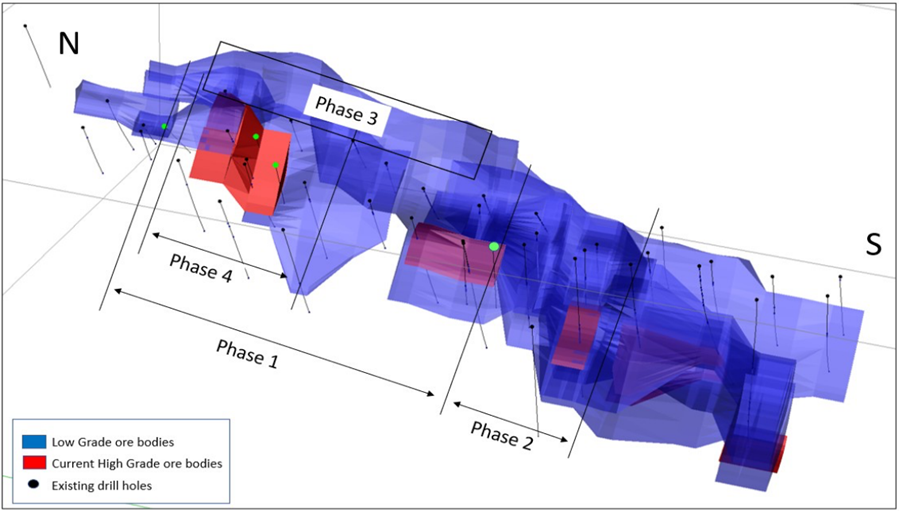 AGR has been receiving strong interest in its Pampafos® product from farmers in the Brazilian state. As a result, the company has expanded agronomic trials across the state and conducted agronomical tests across various crops, the latest being the corn crop.

The agronomic tests using Pampafos® on corn crops were aimed at determining the level of efficiency at which the P-nutrient is first delivered to the soil and ultimately to the crop. The tests were conducted in partnership with two federal universities in RS.

The highest production of treatments at the Federal University of Rio Grande do Sul (UFGRS) Agronomic Station was returned from treatment T3, as shown below. 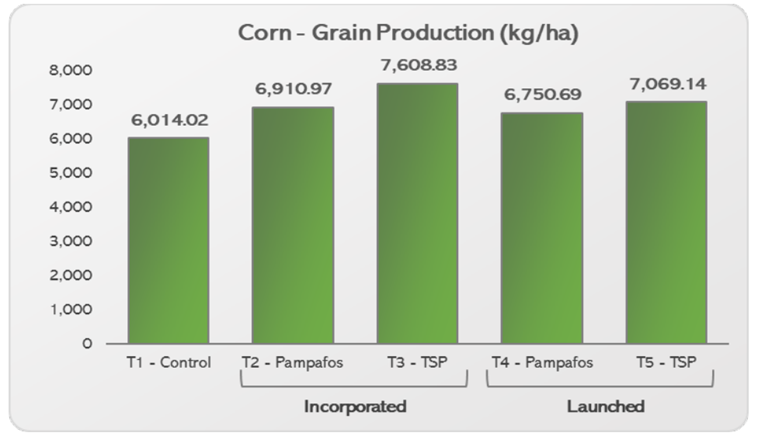 Moreover, treatment T4 delivered grain production of 6,750 kg/ha, which indicates 95% of the production attained in T5, 7,069 kg/ha, with TSP in the same dosage.

At the agronomic Stations at the Federal University of Pelotas (UFPel), treatment P4 delivered the highest production of all treatments with 7,148 kg/ha. 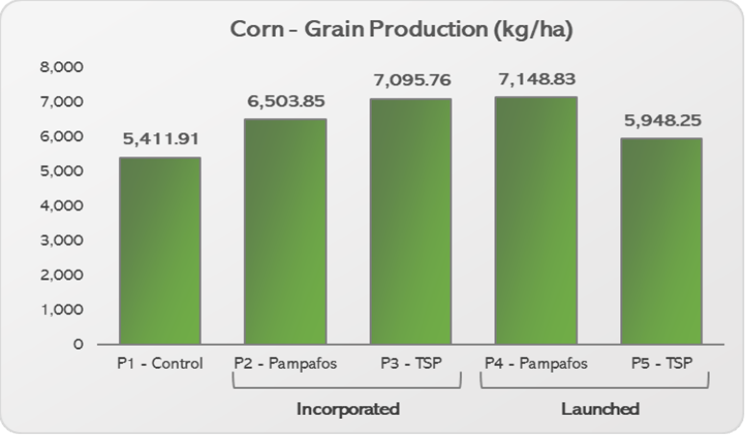 AGR believes that besides the favourable performance of its DANF phosphate product, the growers will also have environmental benefits of enhanced soil quality.

During the quarter, favourable developments took place concerning the TEPP legal battle as the Federal Trial Court judge highlighted the lack of jurisdiction of the Federal Courts to hear the case.

Further, in early July 2022, AGR reported that the Federal Public Prosecutor’s Office (FPPO) had filed an appeal against the trial court decision. Regarding this, the judge rendered a single justice decision and granted a staying effect to the appeal of the FPP.

In late July 2022, AGR filed its counterargument to the appeal filed by the FPPO and claimed the following point: 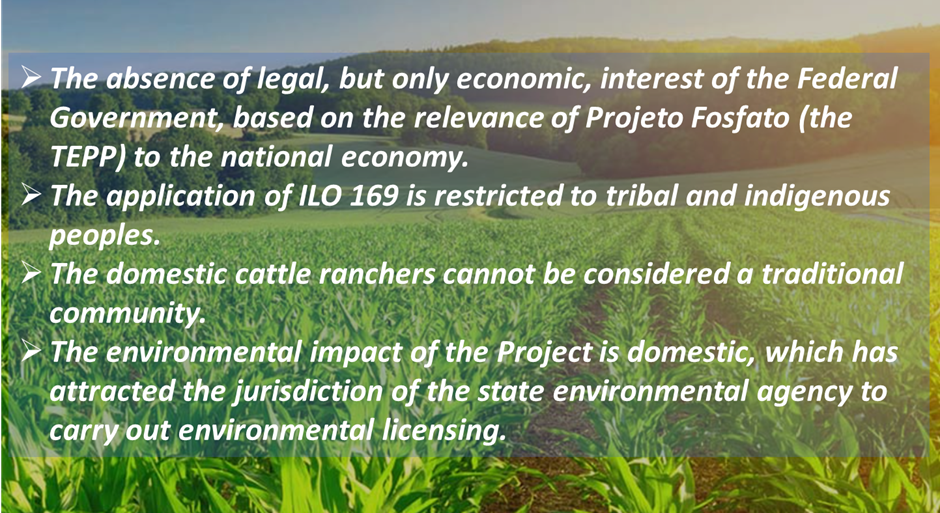 Moving forward, AGR remains confident about progressing the licensing process for the TEPP despite the ongoing proceedings. The company is focused on meeting the requirements of FEPAM in an attempt to secure the installation license in a timely manner.

Besides this, the infill drilling program is continuing at Andrade while AGR remains in search of prospective targets across the Rio Grande Copper Belt.