With drilling going in full swing on the flagship Elizabeth Creek Project and preliminary exploration activities on the Cameron River Project, Coda Minerals Limited (ASX:COD) had a busy and transformational June quarter. Coda successfully raised AU$14.4 million during the reporting period, putting the Company in a strong position financially to advance its exploration and development activities further. 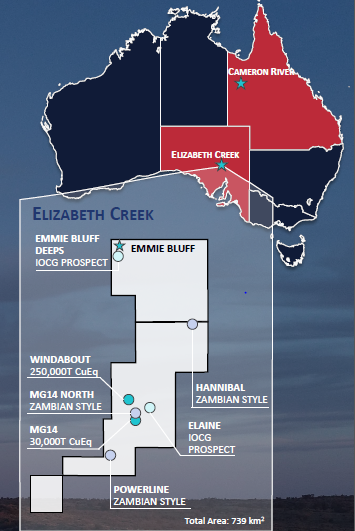 Operational highlights of the June quarter

The June quarter was full of actions for Coda Minerals. The Company commenced drilling the first hole on the Emmie Bluff Deeps IOCG target. Hole DD21EB0018 was drilled to the depth of 1,041.6m using a diamond drilling rig. The hole encountered 200m of haematitic and altered sediments and granites. The 200m zone also included 50m of moderate to intense copper sulphide mineralisation. 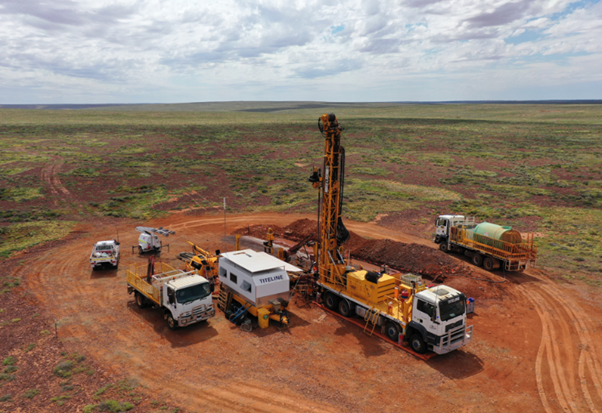 “We believe that Coda Minerals has exceptionally prospective tenure and the results to date continue to provide quantitative evidence of the quality of these projects. We look forward to a busy and successful quarter as we execute on our exploration plans,” Mr Chris Stevens, CEO of Coda Minerals, speaking on the operational matters of the Company. 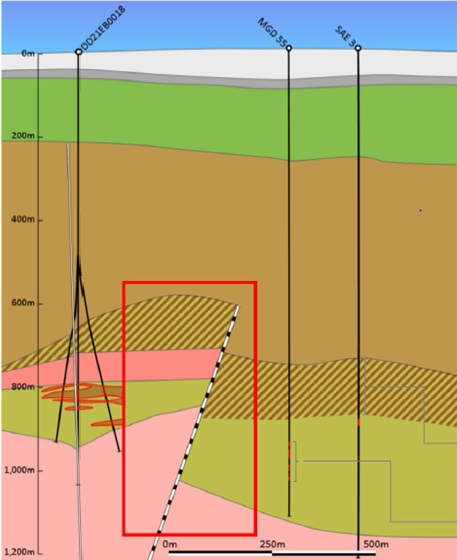 By the end of the June quarter, the drilling team had finished the drilling of the first wedge, and similar sequences of rocks were intersected in the hole.

A drilling program consisting of 12 holes targeting the mineral resource of Emmie Bluff commenced during the quarter. At the end of the quarter, six RC pre-collars were drilled, and one of the planned diamond tails was drilled.

The diamond hole – DD21EB0019 intersected a sedimentary sequence typical of other holes in the area. 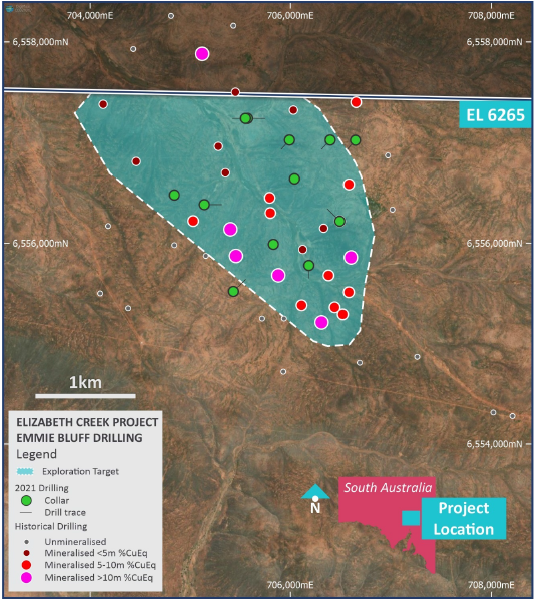 Coda had identified MG14 North, Powerline and Hannibal prospects on the project to be the next in line for intensified exploration and development activities. During the June quarter, Coda completed earthworks on MG14 North and Powerline while work was in progress on Hannibal.

Coda is planning an RC drilling campaign on these prospects soon. 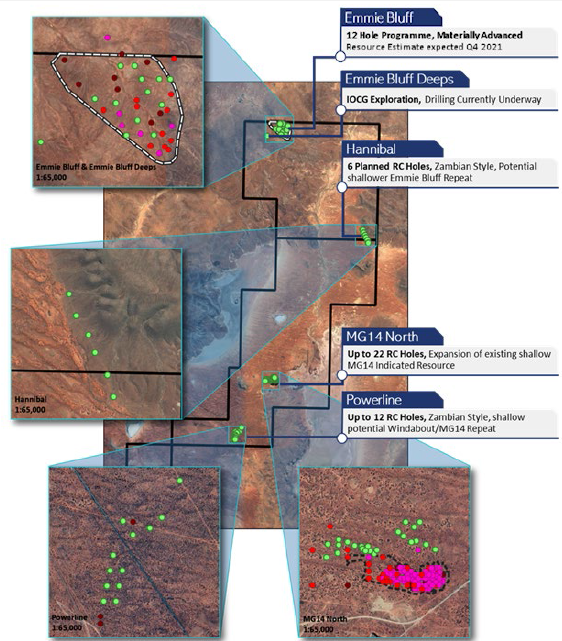 Cameron River Project came into the kitty of Coda Minerals through Farm-in and Joint Venture Agreement during the March 2021 quarter. Following the completion of the agreement, Coda’s field team launched a chip sample collection program on the project.

Cameron River Project is historically known for copper-gold mineralisation on two of its prospects- Copper Weed and Rebound. The field team collected 59 rock chip samples and sent them to the lab for assaying.

During the June quarter, Coda raised AU$14.4 million through placements @ AU$1.2. The fund will be utilised to support the exploration and development activities of the Company. At the end of the reporting period, Coda reported AU$21.79 million in cash and deposits.

Total expenditure for the quarter was AU$1.5 million.