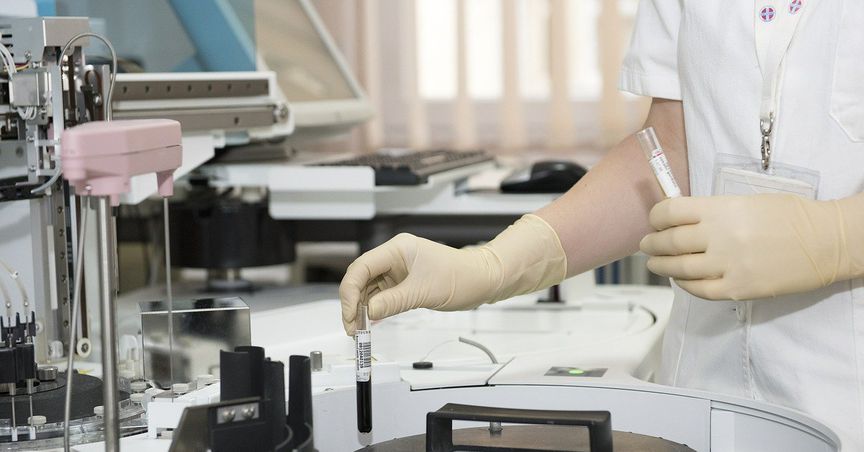 Continuing its practice of making robust quarterly progress, the oro-mucosal drug delivery player of Australia, SUDA Pharmaceuticals Limited (ASX: SUD) is out with another solid quarterly report for the December 2019 quarter.

SUDA is a world leader in reformulating and delivering medication through the oral mucosa, using its proprietary OroMist® technology for formulating low-risk oral sprays. The Company reformulates existing pharmaceuticals into oral sprays considering significant potential benefits of administering medications via the oral mucosa including reduced side effects, ease of use, faster response time and lower dosage.

Let’s scroll through each of the Company’s key achievements of FY20’s second quarter in some detail below:

The Company announced the completion of consolidation of its share capital on a one for twenty-five basis in November last year. The consolidation was approved by the shareholders at the Annual General Meeting held on 12th November 2019.

Subsequent to the share consolidation, the Company’s issued shares reduced from ~3.6 billion shares to ~142 million, and about 1.3 billion listed and unlisted Options were reorganised in line with Options and Listing Rule 7.22.1.

The share consolidation was undertaken to improve the Company’s capital structure and make it more effective.

In an announcement on 18th November 2019, the Company notified that it has received a refund of $0.93 million under the R&D Tax Incentive from the Australian Taxation Office for the 2019 financial year in November.

The government’s R&D Tax Incentive recognises the R&D activities undertaken by the Company during the financial year. Moreover, the incentive encourages firms to indulge in R&D programs by offering a refundable tax offset of up to 43.5 per cent for eligible activities.

The Company also informed that the receipt of $0.93 million in additional funding would offer additional support to its development work to achieve new milestones.

Entered into a Definitive Agreement with Cann Pharmaceutical

SUDA entered into a fully funded Product Development, Licence and Supply Agreement with Cann Pharmaceutical Australia Ltd (CPA) in October 2019, under which the Company was to optimise its oro-mucosal spray technology - OroMist®, to produce CPA’s pharma-grade cannabis formulations.

The binding term sheet was signed with the following key terms:

Moreover, the Company reported that it would plan for the manufacturing and supply of the product to CPA on regulatory approval, with a 10 per cent handling fee.

Under the feasibility agreement with Sanofi, the Company was to examine the feasibility of its OroMist® technology and Sanofi’s selected active ingredient. In addition, a fully funded feasibility study and an option agreement were signed with Ordesa to jointly create a substantial consumer product for the developing paediatric market. 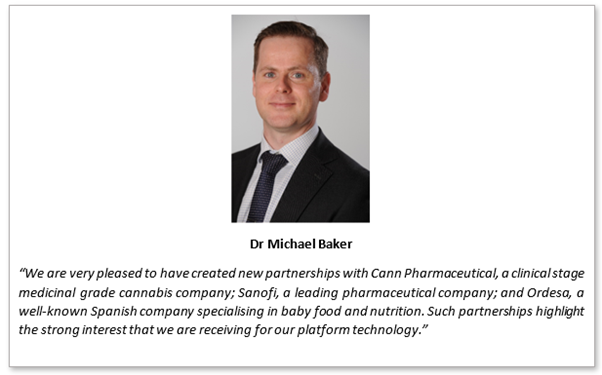 The Company appointed Dr Michael Baker as new CEO of SUDA in November 2019, replacing its former Executive Chairman, Mr Paul Hopper, who stepped down from the post to continue as the Non-Executive Chairman of the company.

Dr Baker was associated with a leading life science fund manager, Bioscience Managers, since 2017, where he worked as an Investment Manager. Moreover, he was responsible for deal sourcing from universities, research institutes, conferences and networks.

In a nutshell, SUDA has delivered a robust operational performance in the December quarter, in line with its staged business and marketing strategy. Moreover, the Company recorded cash receipts and bank balance of $239k and $2.39 million, respectively as at 31st December 2019.