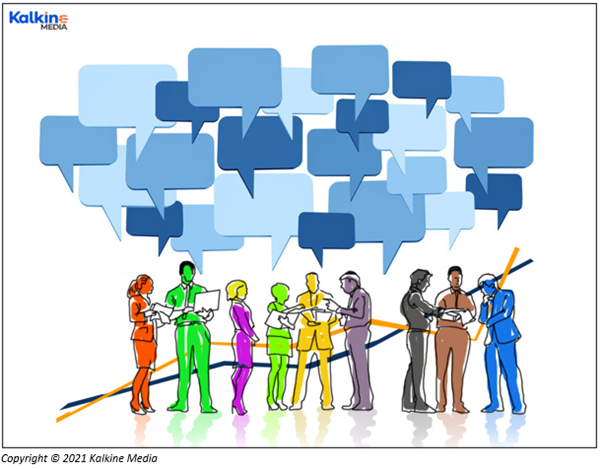 This article will walk you through the recent developments of these four ASX-listed players.

Pilbara Minerals Limited is the producer and explorer of lithium and tantalum. Lately, the Company was in the discussion following its media release on 17 August 2021 related to the issue of the first tranche of 32.67 million shares to the ex- Altura Loan Noteholders.

The second tranche of shares would be released post the shareholders’ approval at the general meeting, which is expected to happen in September 2021.

Sayona Mining is an emerging lithium miner with projects in Québec, Canada, and Western Australia. On 23 August 2021, Sayona Mining announced the close of the Share Purchase Plan (SPP). The SPP received huge support from shareholders. It received applications totalling ~AU$68 million, over 13 times the initial AU$5 million target. Thus, to meet the investors’ demand, the Company increased the size of SPP to AU$20 million. 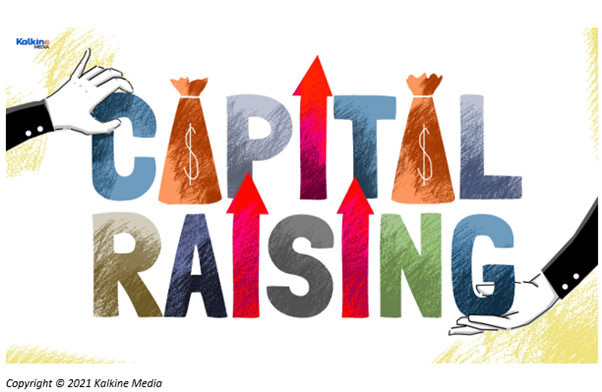 The proceeds from the SPP and AU$45 million were raised through a placement to facilitate settling of acquisition of North American Lithium and advance Abitibi lithium hub.

Food, general merchandise, and specialty retailer, Woolworths Group, was in the spotlight following the Company’s latest news related to its partnership with Uber Eats to accelerate ultra-convenience in Australia. 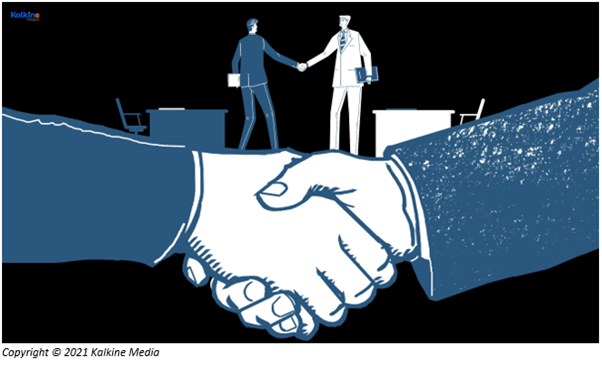 Approximately 12 Woolworths location would now be visible on Uber Eats for Sydney and Melbourne-based account holders from the upcoming week. This would give people access to fresh fruit and vegetables along with several household staples delivered within 60 minutes.

From 30 August 2021, the partnership would start in Sydney and Melbourne before expanding across the eastern seaboard. A network of Woolworths locations will be accessible nationwide on Uber Eats (under Metro brand) by early 2022.

Despite the significant step taken by the Company, WOW shares ended the day’s trade on 23 August in red.

RELATED READ: Why are ANZ, WOW, and BEN shares trending?

Telecommunications carrier Telstra Corporation Limited provides telecom and information services, including mobiles, pay television, as well as internet. Telstra was in the discussion post the Company released its FY2021 results and announced on-market share buybacks of up to AU$1.35 billion on 12 August 2021.

On 12 August 2021, TLS released its FY2021 results. It claimed that it reached an important turning point in its financial performance and outlook.

The FY2021 results were in line with the Company’s guidance. 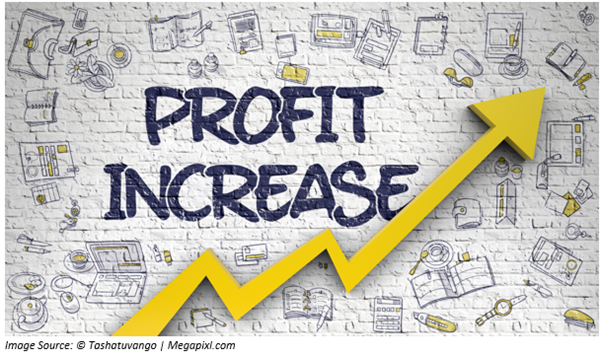 Other than FY2021 results, the Company announced that it would return ~50% or up to AU$1.35 billion of net proceeds from its InfraCo Towers transaction to shareholders during FY2022 via an on-market share buyback.

RELATED READ: Why Latitude Group and Telstra created a buzz on the ASX today?