Why Fortescue Metals Group (ASX:FMG) share price is up nearly 15% in a month?

After a rollercoaster ride in 2021, Fortescue Metals Group (ASX:FMG) shares have started the year 2022 on a strong note. On Tuesday, shares of the mining outfit ended 2.33% higher at AU$21.12, outperforming the benchmark ASX 200 index, which closed 0.77% lower. In this year so far, FMG shares are up 6.40% and in the last one month itself the stock has gained over 14%, calculated as of 11 January 2022 prices. So, what is fueling the rally in the mining behemoth's shares?

Due to a slowdown in Chinese demand for iron ore, Fortescue shares underperformed ASX 200 in the year 2021. In the 12-month period, FMG shares declined 18% as compared to 13% gains in the ASX benchmark.

As we all know that revenues of Fortescue are linked to iron ore price, in the year gone by, iron ore prices more than halved from US$200 per tonne in May to around US$100 mark in the subsequent months as China, the biggest consumer of the steelmaking ingredient, imposed restriction on its imports.

China threatened to penalise steal plants in the country who exceed production limits, leading to a decline in iron ore prices. However, in the last one-month, iron ore prices have witnessed some recovery and are now hovering around the US$125 mark, up 25%.

According to FFI, the global green energy manufacturing centre (GEM) will be the first step in a series of projects to be announced in the near future. FFI may invest up to AU$ 1 billion or more as orders for electrolysers and other equipment for the green energy industry increase.

In the initial stage, the company is expected to invest up to AU$ 114 million for electrolysers. 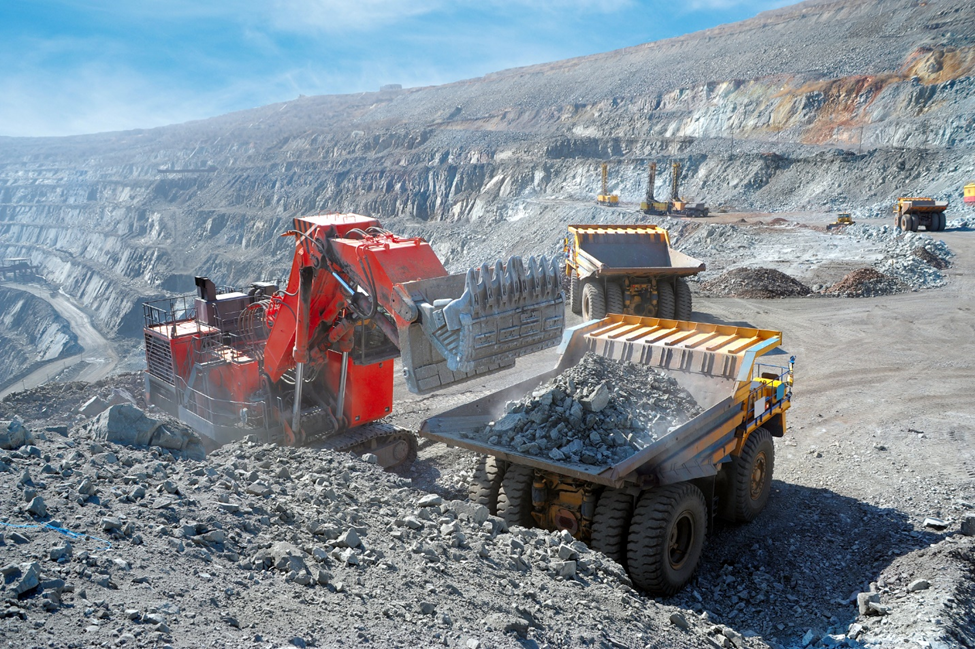 Another announcement by FFI that could have bolstered share prices of Fortescue is FFI will become the largest supplier of green hydrogen to the United Kingdom after signing a multi-billion-pound deal with construction giant J C Bamford Excavators (JCB) and Ryze Hydrogen (Ryze).

ALSO READ: From Westpac to Fortescue: Five ASX stocks that grabbed the headlines