The shares of Crown Resorts and GrainCorp Limited have been in the spotlight and have posted double-digit returns this week following important announcements. 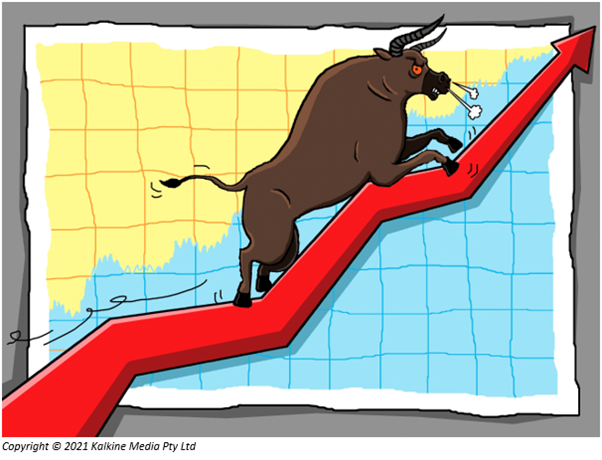 Crown Resorts has recently received a proposal from The Blackstone Group Inc to acquire 100% of Crown’s shares. On the other hand, GrainCorp Limited has updated the market about its new operating initiatives and aims to generate an additional A$25 million in annualised EBITDA.

Let’s look at the announcements in detail:

One of the largest entertainment groups in Australia, Crown Resorts Limited plays a crucial part in contributing to the Australian economy via its role in tourism.

CWN was on investors’ radar this week after it received an unsolicited, non-binding and indicative offer from The Blackstone Group Inc. and its affiliates to acquire 100% shares of the Company by means of a scheme of arrangement at an indicative price of A$11.85 per share. The indication price would come down if Crown Resorts announces any dividend. 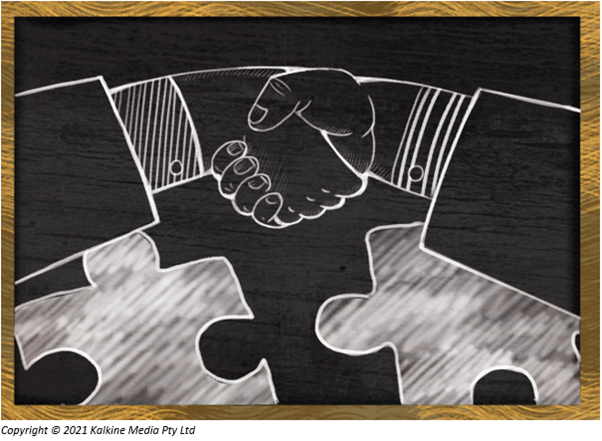 The indicative price represents a  premium of 19% to the VWAP of CWN’s shares since the Company released its 1H FY2021 results.

At present, Blackstone holds 9.99% of Crown’s shares.  The Group acquired the shares from Melco Resorts & Entertainment Limited in April last year at A$8.15 per share.

The Proposal is subject to numerous conditions, including:

Australian agribusiness GrainCorp Limited has been in the limelight following an update related to an additional A$25 million in annualised EBITDA expected by 2023-2024.

On 24 March 2021, the Company highlighted that new operating initiatives would generate an additional A$25 million in annualised EBITDA. These initiatives are related to the Company’s core businesses and involve leveraging the current assets and capabilities.

The Company aims to improve its return on capital employed by bolstering its core businesses. GrainCorp would use excess port capacity with commodities like woodchips, fertiliser, and cement to achieve the target. Further, GNC aims to drive operational efficiencies throughout its network. It would help in improving competitiveness and customer offerings.

The delivery of operating initiatives, coupled with the execution of the international expansion in the second half of FY2021, would increase through-the-cycle EBITDA to A$240 million by 2023-2024.

Several steps have been taken to lessen variability in the earnings. They include network rationalisation, operational enhancements, and the creation of the Crop Production Deal.