Why Argonaut Resources’ (ASX:ARE) shares plummeted to half their value

Shares of Argonaut Resources Limited (ASX:ARE) nosedived on Monday following an announcement related to its Lumwana West Project in Zambia.

The zinc and the copper-focused miner has appealed against the denial of the extension of the licence over its Lumwana West project. The miner stated the appeal had been lodged on grounds of fraud and impropriety.

Must Read: Why Regis (ASX:REG) lowered its full-year production guidance

Why ARE’s exploration licence is not renewed

ARE stated that Exploration Licence, 22399-HQ-LEL, holding the project, was not renewed by the Zambian Government on 28 December 2021, as expected. The licence area contains Argonaut's Nyungu copper-cobalt deposit.

The miner also stated that Mwombezhi Resources, ARE's 90%-owned subsidiary, was operating at the project with all licence conditions and full compliance along with other regulatory requirements at the time of the purported cancellation of the licence. 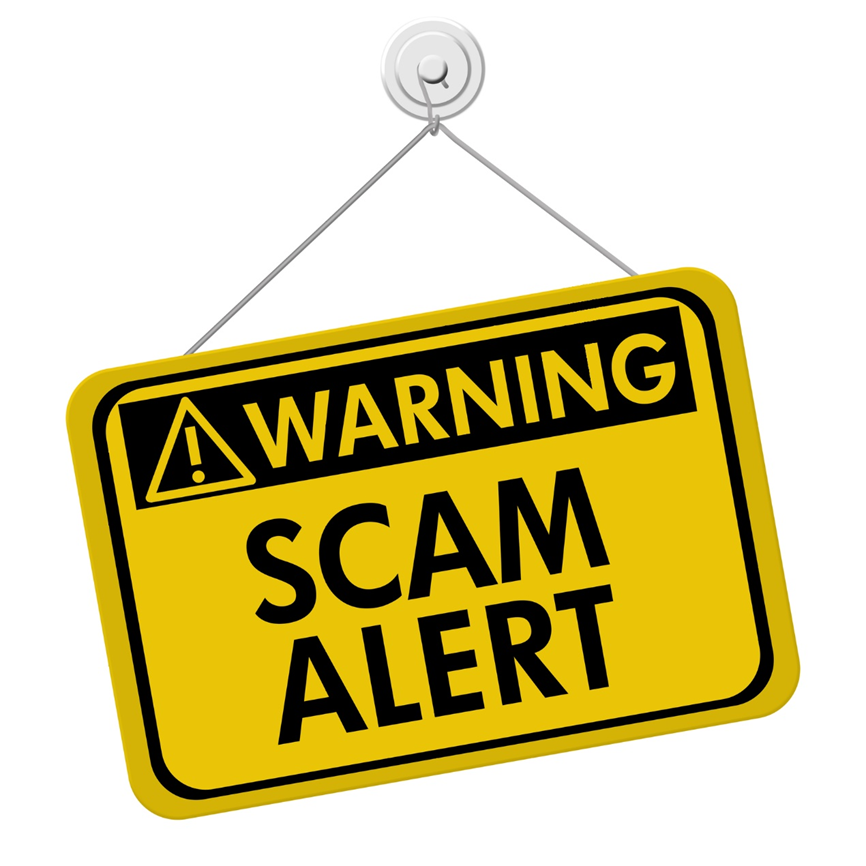 However, the Company’s Zambian lawyers found that key compliance documents weren’t filed to authorities as requested, which appears to have been grounds to cancel the licence.

The Company believes that the circumstances in which these documents were withheld contain a smell of fraud because a new licence over the project area was granted in a hastily and illegal manner to a newly registered company that didn't have any noticeable technical or financial capacity.

ARE’s significant progress in the project

Argonaut has already made a substantial investment in the project, primarily in the Nyungu deposit. The miner has also accelerated the feasibility study at the site by hiring a team of internationally known experts and the sudden break on the project will be against the national interest of Zambia.

Furthermore, the miner currently plans to lodge a complaint to the Zambian Anti-Corruption Commission. In addition to this, ARE is setting legal documents necessary to sue its Zambian partners for breaches of contractual and fiduciary duties.

ARE is looking forward to regaining its exploration and development rights at the Lumwana West project.

Shares of Argonaut Resources recorded a significant drop on Monday as the Company claimed it had been a victim of fraud in the allocation of Zambia’s Lumwana West licence.