Why are Vulcan shares placed on trading halt?

Shares of Australia-based energy metals exploration company, Vulcan Energy Resources (ASX:VUL), were put under a trading halt after a scathing report by J Capital alleged that Vulcan might have misled investors.

VUL has requested a trading halt on securities of the company after J Capital published a report on its website claiming that VUL's Zero Carbon Lithium™ Project pre-feasibility study results were misleading.

In response to the matter, the lithium player stated that the report published by J Capital contained inaccuracies. The company also pointed to the fact that J Capital didn't hold an Australian Financial Services Licence and was not eligible to give any investment advice.

Let us try to understand what is “Short Selling” to get into the depth of the matter.

Short selling is an investment strategy based on speculations of the decline of a stock or security. It is a form of advanced strategy that is usually undertaken by experienced investors and traders. 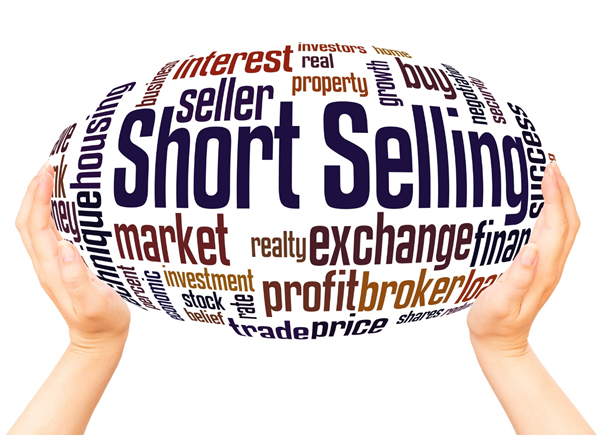 Most of the investors and traders buy shares of a company with hopes and expectations that its share price would rise over a period in the long term. In contrast to this, the strategy of short selling relies on the hope that the price of shares will go down over a short to medium period. The investors who short sell a share get the benefit and earn a profit if the share price falls at the expense of investors who are going long.

The report also states that if the above figures prove to be correct, the amount of lithium extracted from the project will slash down to half of its original value. In addition to that, the activist group also pointed out the legitimacy of the independent consultant to execute the pre-feasibility study.

Related Article: Why are Vulcan Energy (ASX:VUL) shares up ~57% in the last 8 sessions?

Shares of the company will remain under the trading halt until the release of pending response or the ASX’s opening on Friday.

Now that the trading of Vulcan shares has been put on a halt, it might be interesting to see any further response from the lithium player. Vulcan’s Zero Carbon Lithium™ Project is believed to be a significant project for the entire European EV ecosystem.