The surge followed an upbeat market update, unveiling the award of a bid block in Western Australia. The company and its JV partner have been awarded the highly prospective block in the onshore Carnarvon Basin. Buru and Mineral Resources (ASX: MIN) are equal joint venture partners for the wards, with Buru Energy as operator. 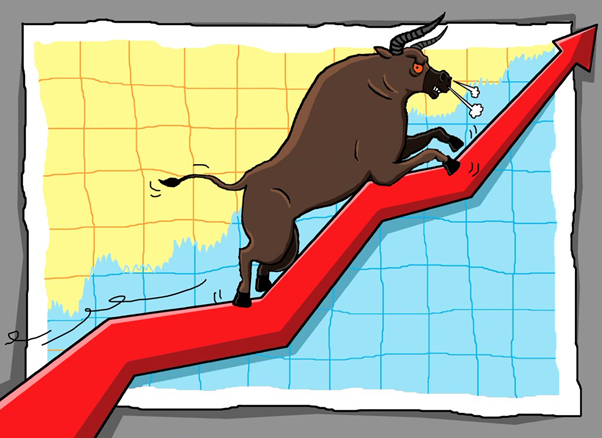 Expansion of BRU Footprint in WA:

BRU and MIN applied for the bid block L20-1 in October 2020. With the bid block award, the company is geared up to expand its footprints in the northern part of Western Australia.

The permit covers an area of 6,293 sq. km, with the Peedamullah Shelf lying on the onshore portion of the block.

Previous exploration on the block has been irregular and was mainly targeted at the shallow sedimentary section. Preliminary mapping by the joint venture partners has identified various prospective zones of conventional oil and gas plays, which can further be evaluated using high-end seismic data and shallow wells data.

The block is highly unexplored and contains a similar sedimentary sequence as Buru's Canning Basin permits. The block covers highly productive area of the Carnarvon Basin.

In addition to that, the block has access to other existing infrastructure, including a gas storage structure and a gas processing facility, i.e., the Wheatstone gas processing plant and associated gas pipelines, which could be a major positive for the commercialisation of any hydrocarbon discoveries.

The permit is located near MIN’s proposed Ashburton Infrastructure Development, including the Kumina and Bungaroo mining projects.

BRU has a major acreage position in the basin. Last year in December, Buru signed an agreement with Origin Energy Group (ASX:ORG) to undertake a basin-wide exploration program.

Recently, the company announced the schedule of its 2021 Canning Basin exploration program. The company plans to target 97 million barrels of conventional oil while drilling two exploratory wells for A$16 million.

Moreover, the company plans to undertake a seismic survey program across Buru-operated permits. The exploratory program will assist the company in filling up the prospect inventory.