Altium Ltd (ASX:ALU) on Tuesday announced a 3 per cent fall in the first half revenue to US$89.6 million on account of the coronavirus pandemic in both the US and Europe and challenging economic conditions (post-COVID-19) in China.

The US revenue saw a decline of 10 per cent in the first half of the fiscal, the electronic design software company said in its latest update. NEXUS posted a 14 per cent fall in growth in the period under review due to the timing of deals with a significant pipeline in the second half. Since licence compliance activities became challenging due to uncertain economic conditions post coronavirus, China saw a fall of 15 per cent in revenue. 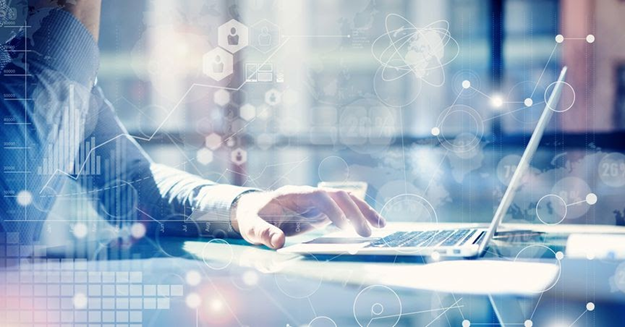 However, the revenue for Board and Systems was robust in the second quarter, against the first. While Q1 was down 11 per cent Y-o-Y, it recovered from being flat in Q2 (Y-o-Y). The improvement was recorded despite significant restructuring undertaken in the company's sales organisation.

Electronic manufacturing also improved with Octopart achieving a 19 per cent revenue growth for the first half, implying Altium Designer sales may grow in the second half. The company also saw a robust growth of 166 per cent in Term-Based Licences over the first half, which resulted in nearly US$1 million negative revenue impact. 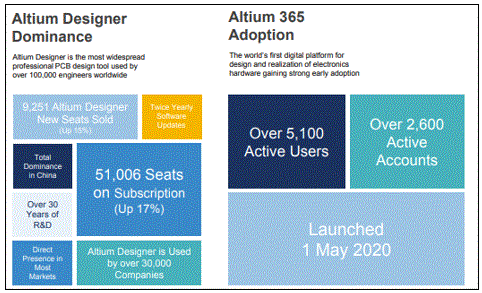 Commenting on the results, Altium CEO Aram Mirkazemi said that the company saw recovery signs in Q2 despite a challenging first half. The company recorded the growth despite extreme conditions in the US and the restructuring of the sales organisation. The pivot to the cloud and its move to digital sales would help the momentum continue into the second half, Mirkazemi asserted.

In its half-yearly results, the company would include an updated flight path to its 2025 targets of US$500 million and 100,000 subscribers, TASKING. The company is also confident of delivering a stronger second half with growth in the US, China and NEXUS. The company maintains full-year guidance (ex-TASKING).