The March quarter performance of Australian coal producer Whitehaven Coal Limited (ASX: WHC) was a mixed bag with a slightly cautious tone from the management. The company has lowered production, sales, and unit cost guidance for the current financial year 2020-21 (FY21) due to the persistent geological challenges at its Narrabri coal field.

Reacting to the news, Whitehaven Coal share price nosedived 16.8 per cent to hit a low of A$1.535 in the early trading session on 15 April 2021. At the time of reporting, the mining stock was quoting at A$1.575, down 14.635 per cent on the Australian Securities Exchange (ASX).

In the wake of ongoing geological challenges at the Narrabri underground mine, and associated maintenance downtime and loss of production, Whitehaven Coal has lowered run-of-mine (ROM) production, managed coal sales and unit cost guidance for FY21.

Sales Up 7% on Increased Demand for Coal

For the quarter ended March 2021, the company reported a 7 per cent rise in total managed coal sales, managed own coal sales as well as total equity own coal sales, respectively, on the back of increase in economic activities.

There was a surge in demand for coal for both energy generation and industrial processes amid increase in industrial activities as the global economy recovers from the impact of COVID-19 pandemic.

Undermining adverse weather, the Maules Creek mine continued its consistent performance in March quarter, delivering a strong ROM production performance of 3.7Mt, 58 per cent above pcp. The saleable coal production grew by 30 per cent to 2.4Mt.

The company said that sales volumes were impacted by the NSW floods and the short-term shiploader outage in March 2021, which resulted in managed sales volumes of 2.4Mt.

Narrabri Underground Longwall Mine reported managed ROM production of 1.1Mt, down 29 per cent as compared to 1.5 Mt in the previous corresponding period. The performance was impacted by continuing geological challenges, resulting in unscheduled downtime and additional longwall equipment repairs. 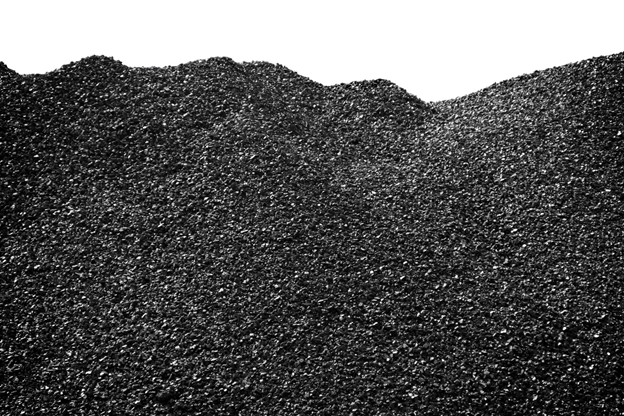 For March 2021 quarter, manageable saleable coal production was 1.1Mt, while managed sales of produced coal of 1.1Mt was 0.4Mt lower on YoY basis due to decrease in ROM production.

In the wake of ongoing geological challenges and anticipated delays in production, the company has cut FY21 managed ROM production target to 4.5Mt – 4.9Mt from the previously announced 5.3Mt – 5.5Mt.

The company highlighted the impact on API5 prices and metallurgical coal segments, owing to the Chinese import restrictions on Australian origin coal.

On the supply side, coal production was constrained due to wet weather in the Hunter Valley, which also impacted rail logistics to the Port of Newcastle in the March quarter. The outage of the second NCIG ship loader, in late-March, also had an impact on coal supply.

The company expects high CV thermal coal prices to remain strong for the remainder of CY2021 amid recovery in demand to pre-COVID levels.