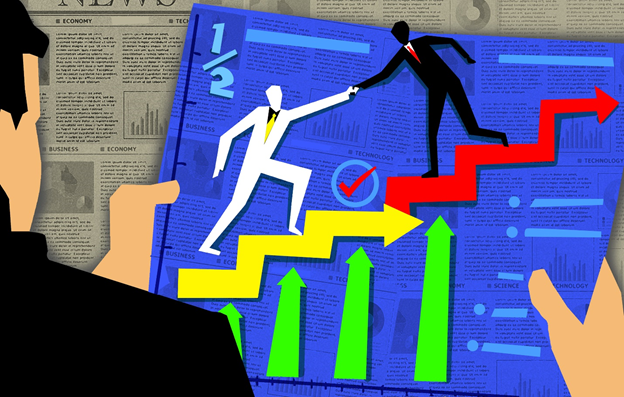 The Group operates on a weekly trading and reporting cycle of 52 weeks for most years.

Commenting on the results, Managing Director Rod Duke said that the Group had smashed a milestone by clocking in sales surpassing A$700 million for the first time. Board Chair, Dame Rosanne Meo said that Briscoe was among the first major retailers to repay the government wage subsidy. 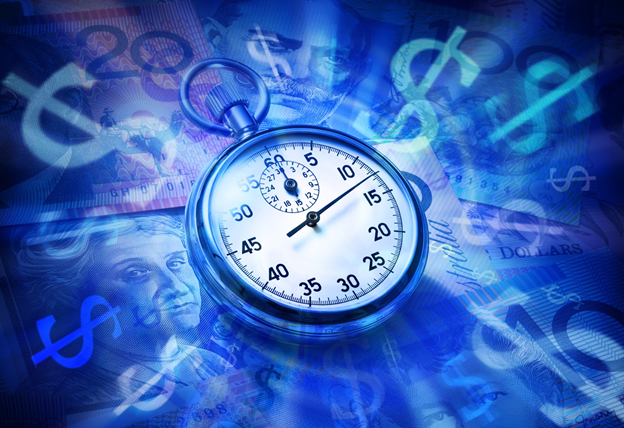 Shares of Briscoe Group were trading flat at A$4.02 on the ASX 200. The stock value has remained mostly unchanged this year.

READ MORE: Why Challenger (ASX:CGF) is on-track to meet its profit guidance