The ASX-listed gold explorer Si6 Metals Limited (ASX:SI6) has shared an update on its exploration projects. The Company has commenced reverse circulation (RC) drilling on its Monument Project in Western Australia. The project lies within the Laverton tectonic plate and is surrounded by proven gold reserves in the region.

The project is spread over 300KM2 area and is located 50KM west of Laverton. Major gold projects lie in close vicinity of the project, including the Granny Smith & Wallaby Mines (8Moz), Sunrise Dam Mine (9Moz), and Mt Morgan Project (2.1Moz). The Monument Project lies along the strike of Mt Morgan Project.

The inferred mineral resource (JORC Complaint) of the project is estimated at 50koz [email protected] 1.8g/t. The mineralisation is open along the strike and down dip. 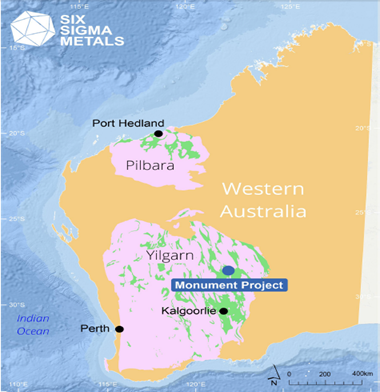 More than 30% area under the project is less explored. The Company has identified 7 prospects to focus its exploration activities on the project. The prospects are:-

The ongoing drilling campaign to focus on Waihi and Korong prospects. 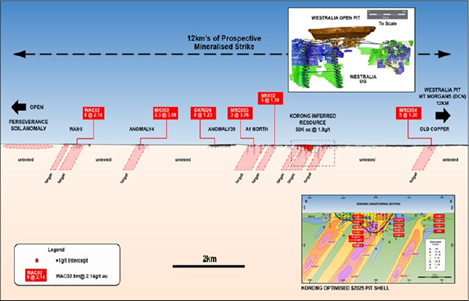 Si6 Metals has planned a 34-hole drilling campaign on the Monument Project. The Company will drill 13 holes with a total depth of 1,715m on the Waihi prospect. The rest 21 holes with a combined depth of 2,660m will be drilled at Korong prospect.

The drilling campaign is estimated to get over in 3-4 weeks. The samples from the program will be evaluated and analysed at the ALS Laboratories in Kalgoorlie.

Update from the Overseas Project - Maibele

Si6 Metals operates Maibele Project in Botswana, Africa. The project is highly prospective and hosts multi-element mineralisation. The project covers an area of 1500KM2 with a strike length of up to 30KM. The project has prospects for the following metals: 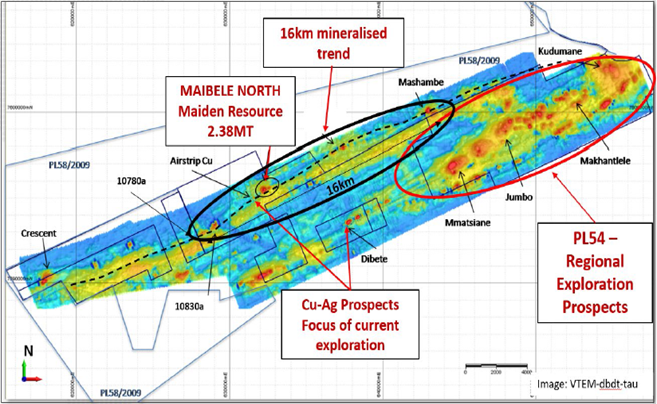 The Company informed the stakeholders about the completion of a diamond drill hole, having the depth over 550m, in Maibele North. The objective of the well was to test the mineralisation continuous of nickel sulphide.

The visual inspection by the on-site geologists has revealed the presence of sulphide minerals in a depth range of 450-525m.

The samples from the hole are sent to a lab in South Africa for analysis and evaluation.

Si6 Metals has plan to log a hole in near future. The Company will also undertake an electromagnetic survey on the prospects to identify the targets.