Origin Energy Limited (ASX:ORG) has issued an Expression of Interest (EOI) to many identified and targeted firms in order to supply and install large-scale batteries.

Also, the Company has lodged a connection enquiry with TransGrid - New South Wales transmission network service provider to connect the battery to the national grid system via the Eraring substation.

ORG plans to add a four-hour, 700-megawatt battery at the Eraring power station on the central coast of the state, where it plans to be better prepared to handle the flood of renewable energy. 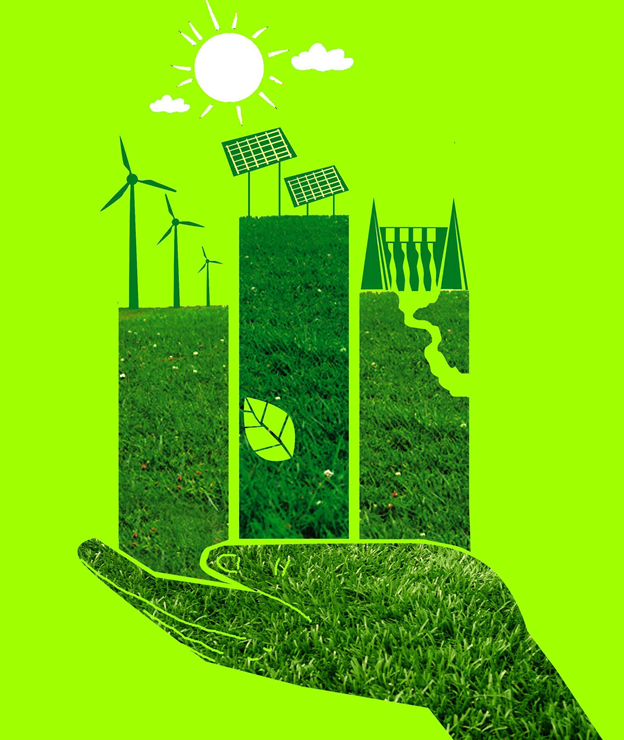 Commenting on the matter, Greg Jarvis (ORG’s Executive General Manager, Energy Supply and Operations) cited that the planned installation of a large-scale battery at Eraring power station supports the decarbonisation plan of the Company and is in line with NSW energy policy.

Mr Jarvis mentioned that the deployment of the battery at Eraring would support orderly transition from coal-fired power generation to renewables by 2032, in line with the energy roadmap policy recently unveiled by the state government.

The Company plans to achieve the operational capacity of 700 megawatt in three phases, and post the selection of a preferred supplier, securing relevant permits, and establishing the network connection along with ORG’s Board approval, the first phase of the project is anticipated to be completed in late 2022.

The Emerging Wave of Mega Battery Projects Across NSW

Apart from ORG, many other companies have demonstrated interest in installing large-scale batteries across identified points in NSW to set the state as a provider of back-up energy for surging renewables.

In the recent past, AGL Energy Limited (ASX:AGL) had also proposed to install a large-scale battery at its Liddell site; however, the plan has been put on hold. 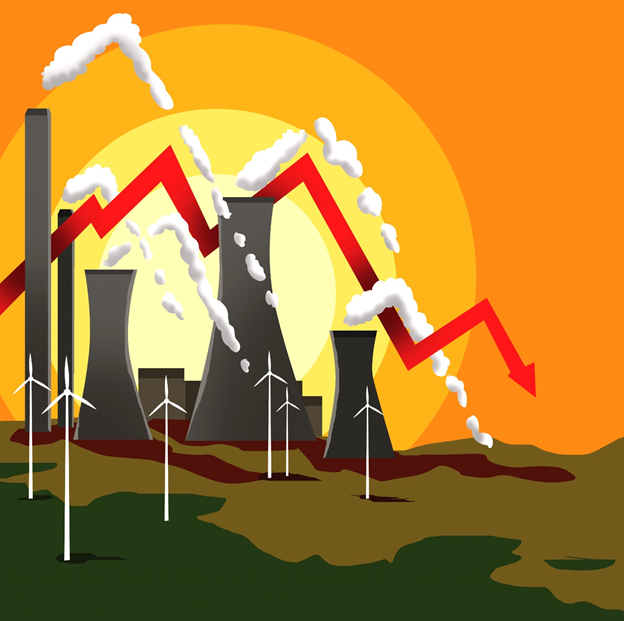 Also, in December 2020, Neoen Australia Pty Ltd. released a scoping study as a proposal to develop a large-Battery Energy Storage System at Wallerawang, within the Lithgow Local Government Area.

France’s Neoen identified the proposed project as a State Significant Development project under the Environmental Planning and Assessment Act 1979.

The proposed project by Neoen is sought to provide a pivotal element in extending the renewable energy industry across NSW while increasing the generation capacity and resilience of the energy network of the state.

The proposed plant by Neoen, ranges from $300 million to $400 million in terms of costing, and intends to produce full power for two hours.

However, while a lot of battery projects are beefing up for NSW, the federal government-owned Snowy Hydro plant is proceeding ahead in the Hunter Valley, setting up a battlefront between projects related to gas storage and generation and providers of back-up energy for growing renewables.