According to KPMG's analysis, the big four ASX banks posted a 5.1% increase in operating cash profit to $14.4 billion.

According to KPMG's 'Major Australian Banks First Half-Year Analysis Report 2022,' the major Australian banks' return on equity (ROE) has increased to 10.6% from 10.4% in the previous financial year. Meanwhile, the payout ratios for dividends climbed by 2.8 percentage points to 66%.

The major banks have benefited from soaring house demand due to increased demand for home loans in the last two years. For Australians, rising interest rates and inflation have created new anxieties. However, increasing interest rates can be both beneficial and harmful to financial service providers. All major banks replied immediately after the RBA announced a boost in the cash rate, stating that mortgage rates would rise by the entire 25 basis points.

On this note, we will look at the performance of three ASX-listed banks in this article. 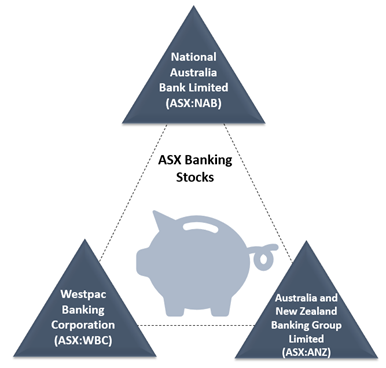 At 12.57 PM AEST, shares of National Australia Bank were trading 0.75% up on the ASX, at AU$30.76 per share. With a market capitalisation of AU$98.25 billion, National Australia Bank Ltd is one of Australia's most powerful financial companies. NAB shares have risen around 18% in the previous year, and the stock is up almost 7% year-to-date.

On 5 July 2022, the firm is set to pay its shareholders an interim dividend of 73 cents per share.

NAB, one of Australia's "Big 4" banks, reported a statutory net profit of AU$3.6 billion in its most recent ASX filing. 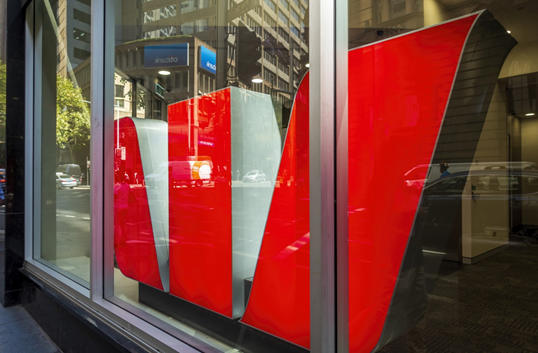 According to the most recent information available, the company will pay an interim dividend of AU$0.610 per share to its shareholders on 24 June 2022. The ex-dividend date is 19 May 2022.

ANZ recently announced that its statutory profit after tax for the half-year ended 31 March 2022 increased by 10% to AU$3,530 million. The cash return on equity for the company was 10%. ANZ has recommended a fully franked interim dividend of 72 cents per share.

ANZ shares reported around 7% negative growth in the last one year and around 8% year-to-date.

Also Read: ANZ(ASX:ANZ) boosts cash profit in first half; how are shares faring?