Here’s why Pharmaxis (ASX:PXS) shares are trending on the ASX

ASX-listed pharmaceutical research company Pharmaxis Ltd (ASX:PXS) has announced that along with Charlie Teo Foundation, it has identified a promising drug to fight brain cancer.

Let us dive deep and discuss the PXS update in detail-

On 3 May 2021, Pharmaxis disclosed that it would focus on a new Australian drug discovery to treat glioblastoma (GBM). The Company highlighted that it had received a funding grant from the Charlie Teo Foundation to test PXS-5505. 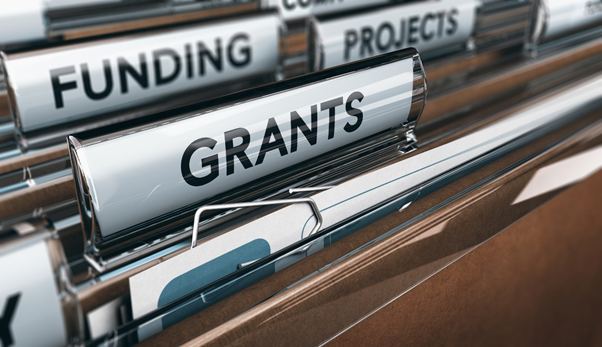 The drug is developed by Pharmaxis and will enter preclinical efficacy testing for glioblastoma (GBM). GBM is the most common form of brain cancer, with an average survival of only 15 months from diagnosis.

The Company also disclosed that lysyl oxidase enzymes play an important role in GBM. These enzymes attract inflammatory cells that participate in the acceleration of tumour growth and reduce survival. Notably, PXS-5505 is a potent inhibitor of lysyl oxidases and should stop these processes.

The unique mechanism of action of PXS-5505 inhibits enzymes that are critical for the growth and survival of tumour.

The Company stated that the current study would seek to validate the efficacy of the Pharmaxis drug in the models of brain cancer.

Mr Phillips further added that the preclinical study would progress for more than one year, and successful completion of this study can lead to clinical trials in 2022. Furthermore, this new project accesses external funds as well as expertise for the extension of the potential uses of PXS-5505.

He further added PXS-5505 is already enrolling patients in a Phase 1c/2 clinical trial to assess the efficacy for myelofibrosis.

Charlie Teo Foundation in a nutshell