One of the leading gold miners, Evolution Mining Limited (ASX:EVN), has entered into a binding agreement with Navarre Minerals Limited (ASX:NML) to sell the Mt Carlton gold mine, including Crush Creek, for a total consideration of up to AU$90 million. The handover is in line with Evolution’s corporate strategy to enrich its portfolio through either divestment or acquisition.

Commissioned in 2013, Mt Carlton was the first development project of Evolution. The operations have delivered striking returns for the shareholders over the years. The transition of Mt Carlton’s ownership commenced on 1 October 2021 and is expected to finish in the December quarter of 2021. However, through shareholding of up to 19.9%1 in Navarre and contingent considerations, Evolution will retain upside exposure at Mt Carlton. 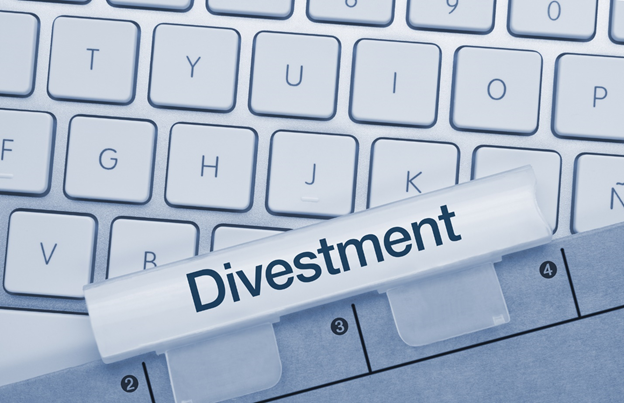 With completion of the sales agreement, Evolution will have four wholly owned mines, Mt Rawdon in Queensland, Mungari in Western Australia, Red Lake in Ontario, Canada, and Cowal in New South Wales.

Split of the total consideration of the deal: 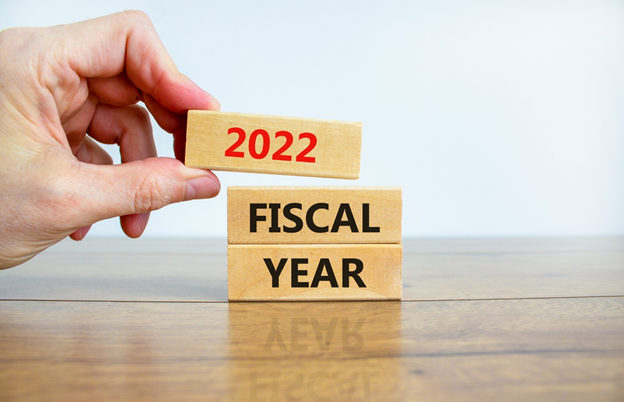