Crown Resorts Limited’s (ASX:CWN) shareholders have again stood against the company’s decision to pay millions of dollars in remuneration to the executives who had left the casino operator. Almost 30.73% of the votes (approximately 173.09 million votes) were cast against the Crown Resort’s remuneration report in the AGM held today. It’s the second consecutive time that shareholders have disagreed with the company’s remuneration policy with over 25% votes. 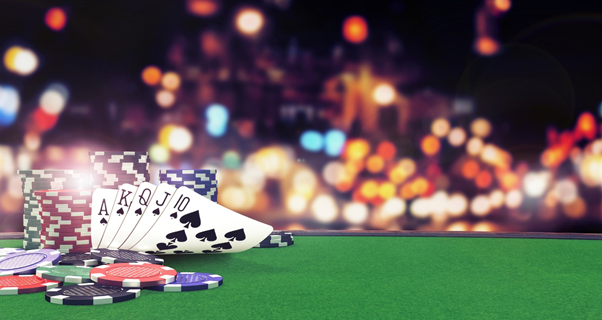 The management said it continued to develop its remuneration framework to align it with regulatory authorities, shareholders’ expectations and other stakeholders of the company. Let us have a look at top 10 developments regarding the crisis at Crown Resorts

Crown Resorts has had a tough time in FY21, turning into a loss-making casino from a profitable one in FY20. Investors also revolted for the second consecutive time against the management for paying a hefty paycheque to the executives who have left the company.