A rebound in power demand in China, the country's informal ban on Australian coal imports, and supply disruption in major coal-producing nations, including Australia, South Africa, and Columbia, contributed to the rise of global thermal coal prices.

According to major media sources, the prices of Australian thermal coal at Newcastle Port have climbed nearly 106% this year to land at US$166 per metric ton.

Related Watch: What is coking coal, and where is it used?

A rise in global crude oil prices, which have gained more than 45% in the last year, has also played a vital role to take the thermal coal prices to sky highs. Thermal coal is primarily used for the generation of electricity. However, the burning of coal produces a huge amount of carbon, and hence it remains the topmost target of environmentalists, who are working hard to push renewables.

ASX Coal Stocks under the Spotlight

Also Read: Why Canada will no longer allow any new thermal-coal mining projects

Given this backdrop, let's look at seven ASX-listed coal players and their performance in the past year.

Whitehaven Coal Limited (ASX:WHC) is one of the leading coal producers of premium-quality coal in Australia. The company operates four mines in NSW’s Gunnedah Coal Basin. 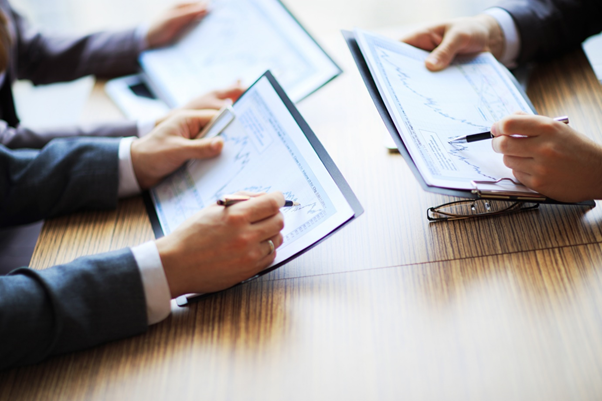 The company’s total attributable saleable coal production during 1H FY21 was 17.5Mt, while the total revenue clocked at AU$1.78 billion. YAL's operating cash cost increased by 5% during the half year due to higher diesel prices and lower production.

Founded in 1952, New Hope Corporation Limited (ASX:NHC) is engaged in the exploration and production of coal in Queensland and New South Wales.

During the last quarter, the share prices of the company increased nearly 71% relative to the previous quarter due to surging prices of thermal coal, which reached near 10-year highs. Total saleable production from NHC's Bengalla was 26.6% higher as compared to the prior quarter.

BHP Group Limited (ASX:BHP) is a well-known global resource company that is engaged in the production of various commodities, including copper, iron ore, coal, crude oil, and uranium. The company holds its assets in Western Australia, South Australia, NSW, and Queensland. 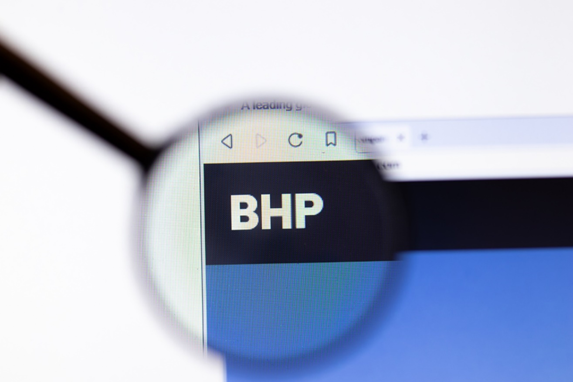 Also read: What are the highest prices of BHP, RIO & FMG?

The coal miner commenced mining at its New Elk project during the June quarter and sold four 70,000Mt of New Elk Blue seam to Asia.

Coronado Global Resources Limited (ASX:CRN) is one of the significant producers of metallurgical coal across the globe. The company operates in Queensland’s Bowen basin and the Unites States’ Central Appalachian.

CRN’s saleable coal production during the first half of FY21 (ended 30 June 2021) stood at 8.8Mmt, while the sales volume was 8.9Mmt. The company's net loss after tax during the half-year was AU$96.1 million.