Using hand sanitiser is one of the essential precautions to reduce the chances of being infected with or spreading COVID-19. Hence, its effectiveness matters the most.

That said, a well-known hand sanitiser brand sold across Australia has been found to be ineffective during the independent testing by consumer advocate CHOICE.

CHOICE has found that White Knight Hand Sanitiser, which is sold online and at petrol stations, does not contain the recommended alcohol quantity effective in killing viruses. The test results suggested that the hand sanitiser though claims to have 75 per cent alcohol, it contains only 52 per cent alcohol. The alcohol content in the hand sanitiser is below the recommended range of 60 to 80 per cent for a sanitiser to be effective against viruses.

Considering the significance of hand sanitisers in killing viruses amid the ongoing COVID-19 pandemic, which has no treatment so far, CHOICE has called for better regulations of sanitisers sold in the country.

CHOICE wants the Government to ensure that all the hand sanitisers contain a minimum of 60% alcohol. The organisation has also called for easy-to-understand labels and spot testing to ensure that the claims regarding alcohol content match the actual content. 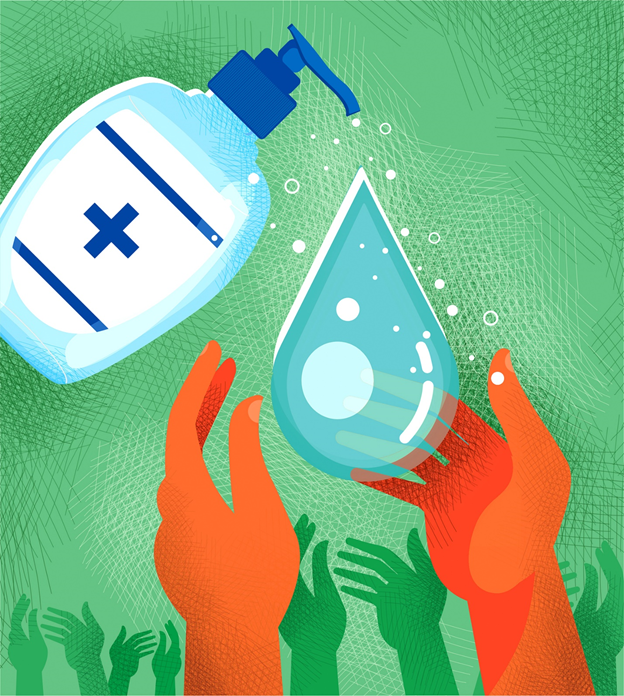 Must read: Excessive use of hand sanitisers can be bad for health

In its first round of testing in July, it found that a hand sanitiser from clothing company Mosaic Brands that labelled containing 70% alcohol contained only 23% alcohol content. In the second round in September, all 29 products passed the tests as they were found to be effective.

In this third round of test, CHOICE has found that at least 27 of the hand sanitiser products that were tested offer some protection against coronavirus. However, White Knight Hand Sanitiser failed to meet the advised alcohol content. As per Australia's Therapeutic Goods Administration, at least 60% alcohol is required, whereas the WHO standard is 80% ethanol or 75% isopropyl alcohol.

After contacting the distributor of White Knight Hand Sanitiser, CHOICE found that the product is manufactured by Teddie Group Pty Ltd.

According to White Knight Sanitation Pty Ltd, an associated company of United Petroleum, the product has been removed from sale in United Petroleum outlets. Moreover, it is conducting product testing of these sanitisers. Meanwhile, it has claimed that the products were tested earlier and found to be containing the recommended alcohol content. Also, Teddie Group stood by its claim that the product contains at least 75% alcohol.