With improved economic conditions, Australian banking sector has been recovering with better performance. However, the new monetary policy introduced by the Reserve Bank Australia (RBA) is likely to truncate the bond buying stimulus programme by almost 20%. With the new policy announcement, the Australian banking stock index closed in red on Tuesday.

Although major banks are likely to face an earnings pressure over the next reporting cycle, but there are few bank shares that have performed well. Let’s have a look on some top performing shares after the new RBA policy announcement. 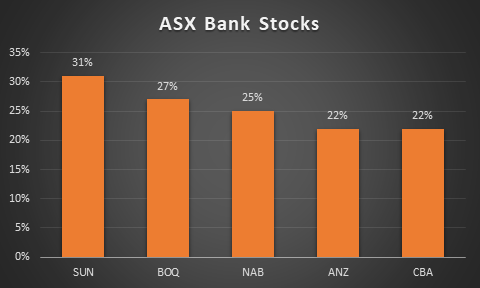 Suncorp Group is a leading banking, insurance, and other related financial solutions providers in Australia. 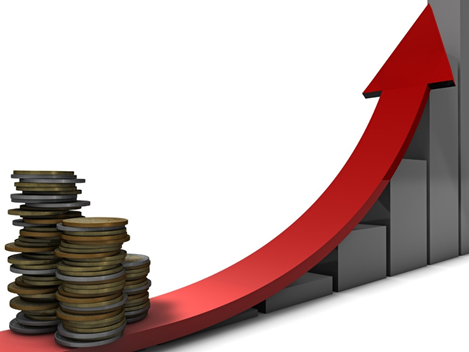 The Bank delivered a very strong performance with group cash earnings estimated at AU$1.06 billion, 42% increase from FY2020. According to its FY2021 Annual report –

Bank of Queensland is one of the leading regional banks in Australia with a market worth of AU$6.13 billion.

BOQ has delivered a significant performance for the first half year period ended on 28 February 2021. According to its half yearly results –

RELATED READ - What is Investment Banking?

National Australia Bank operates as one of the largest business banks in Australia serving over 9 million customers across Australia.

The bank’s cash earnings increased by 10.3% during the third quarter of FY21, which was supported by better credit impairment outcomes. As per its June 2021 quarterly report-

After the RBA announcement on Tuesday, the bank shares closed in red – down 0.08%. NAB shares were trading at AU$28.670 on 8 September, at 10:21 AM AEST, remaining unchanged from the previous close.

ANZ is one of the largest providers of banking and financial products and services to business and individual customers across Australia. According to its latest quarterly report-

Commonwealth Bank of Australia is a leading provider of integrated financial services in Australia.