10 of 11 sectors ended higher along with the S&P/ASX 200 Index. Energy was the best performing sector, gaining 2.52% and rebounding from its recent decline. This sector is off 1.27% for the past five days.

Now let us look at some of the stocks that trended the most today.

The Company stated it has been awarded a AU$3.69 million grant from the Australian government under the Resources Technology and Critical Minerals Processing National Manufacturing Priority Grant.

The Company stated that U.S. Patent and Trademark Office has granted Patent Family 3 "Anti-Virus Agent and Method for Treatment Of Viral Infections".

It stated granted patent relate to RECCE 327 antibiotic and anti-viral formulation RECCE 529, which are used in treatment of viruses.

The software firm reported a 75% jump in quarterly revenue on higher usage among existing clients and acquisition of new ones.

Shares of lithium miner Orocobre Ltd (ASX:ORE) hit a record high, jumped as much as 12.6% to AU$7.84 per share on Thursday.

The Company stated its quarterly realised average price was AU$8,476/tonne, more than double from a year ago.

ORE said demand for lithium chemicals remained strong across all key geographies and customer segments and percentage of battery grade product sales is expected to remain above 50% during FY22. 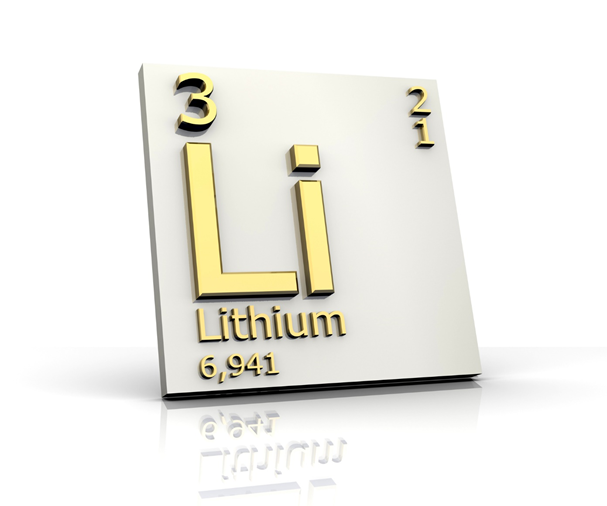 The lithium-focused mineral explorer stated it continues to see strong demand for its spodumene concentrate as rising global EV sales increase the utilisation of spodumene converters in China.

For June quarter, the Company has posted a 35% jump q-o-q to 63,321 dry metric tonne (dmt) in lithium concentrate production from Mt Cattlin.

Galaxy targets production of up to 210,000 dmt of lithium concentrate from Mt Cattlin in 2021.

GXY was among the biggest gainers in the mining sub-index AXMM.

Shares of MoneyMe Limited (ASX:MME) jumped as much as 9% to AU$2.07, post their biggest intraday percentage gain since 30 June 2021.

Digital customer credit Company has reported originations of AU$161 million for Q4, up nearly five-fold from a year earlier.

Santos (ASX:STO) jumps most in one month on lifting production, sales outlook 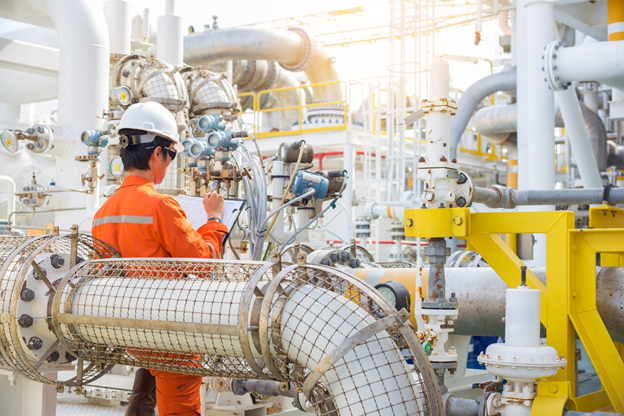 The country's second-largest independent gas producer has raised the lower end of its annual production outlook and reported a 37% jump in Q2 revenue, benefiting from increased demand for natural gas.

STO now expects to produce between 87 million barrels of oil equivalent (mmboe) and 91 mmboe in 2021, up from previous forecast of 84 mmboe to 91 mmboe.

The Company forecasts annual sales volume to be between 100 mmboe and 105 mmboe, compared with previous outlook of 98 mmboe to 105 mmboe. 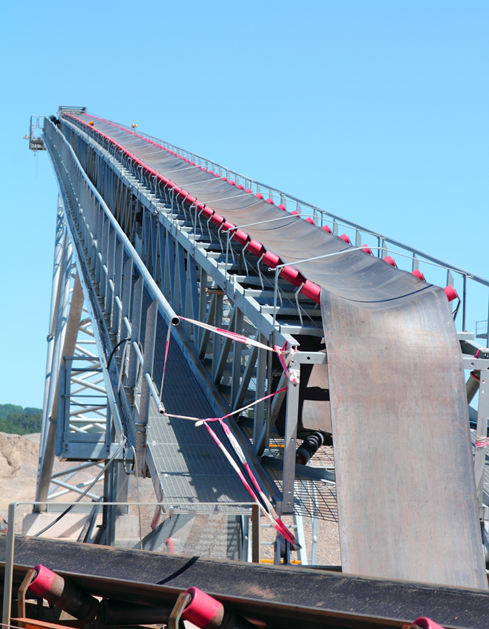 The Company has said that the grant will enable commercialising a rare earth carbonate refining process, which has been developed in-house.

LYC said the process will be installed during construction of the Company’s AU$500 million rare earth processing facility in Kalgoorlie, Western Australia. 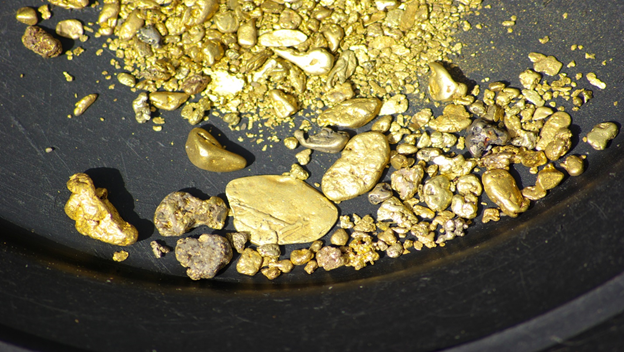 Northern Star Resources Ltd (ASX:NST), the gold producer and explorer, released its quarterly activities report for the period ending June 2021. NST has reported solid operational and financial results for the June quarter of 2021.

The net mine cash flow of NST in the quarter was AU$182 million. The amount was arrived at after considering an investment of AU$176 million in growth capital and AU$39 million in exploration.

NST has a cash and bullion balance of more than AU$800 million as of the end of the financial year. NST also reported that the scale of its business is exceptional and is now underpinned by Reserves of 21Moz exclusively in tier-one locations.