The S&P/ASX200 was trading higher by 43.70 points or 0.60% at 7,370.60, crossing above its 20-day moving average. Earlier today, the index opened higher today on the back of a stronger Wall Street closing and surging iron ore and copper prices. The taper timeline hinted by the US Fed overnight boosted investors’ sentiment. The minutes from the last US Federal Reserve meeting signaled that policy tightening might still take some time.

In a rare sight, all the 11 sectoral indices were flashing in green. The material sector was the best performer with 1.5% gain. Among others, industrials, information technology, and consumer staples were notable gainers.

Miner stocks were in an upbeat mood, hitting their highest levels in over three weeks, owing to a rise in metal prices. Heavyweight miners BHP Group (ASX:BHP) and Fortescue Metals Group (ASX:FMG) were leading the rally as iron ore and copper prices advanced.

In the BNPL space, Zip Co (ASX: Z1P) was leading the rally, followed by Afterpay and EML Payments, among others. 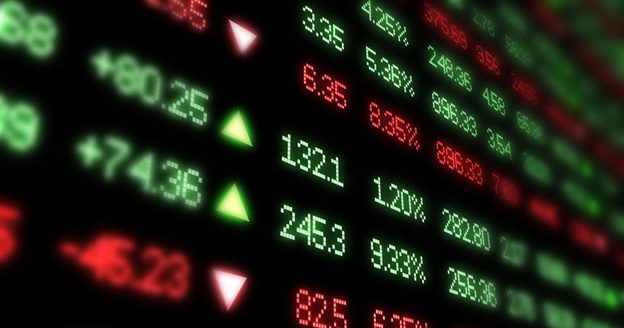 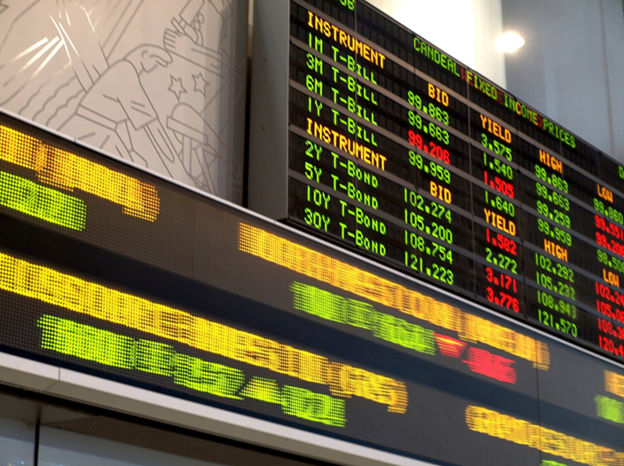 In the latest series of M&A activity in the finance space, investment management firm AMP (ASX: AMP) has entered into a pact with Macquarie Asset Management (ASX: MQG) to sell AMP Capital’s Global Equities and Fixed Income (GEFI) business for up to AU$185 million. Reacting to the news, shares of AMP rose over 1% to AU$1.13, while Macquarie Group stock was up 0.5% at AU$157.2.

Shares of Sydney Airport (ASX: SYD) gained nearly 3% to $7.83 amid report that a consortium led by Macquarie Group is mulling a rival offer for the company. Last week, the country’s only listed airport ahd received an AU$8.25 per share takeover bid from a consortium of infrastructure investors, including IFM Investors and Q Super.

Shares of Tesserent Limited (ASX:TNT) climbed nearly 3% to 26.7 cents after the tech firm acquired a stake in Daltrey Pty Ltd, a leading sovereign biometric company. The company will initially invest AU$600K for an initial stake, with a follow-on investment of a further AU$1.1 million upon successfully meeting key growth targets.

Shares of Netwealth (ASX: NWL) gained 1.6% to AU$16.27 after the investment management firm provided business update for the June quarter. The company saw its funds under administration surging to AU$47.1 billion in the June quarter, while net inflows rose to $3.1 billion.

The share price of Worley (ASX: WOR) was up 0.5% at AU$11.31 on securing a new contract. Red Sea National Refining and Petrochemicals Company has awarded Worley a services contract for its greenfield integrated refinery and petrochemicals complex in Egypt.

Cirralto Limited (ASX: CRO) has shared that it had signed a five-year Referral Agreement with Mastercard Asia/Pacific Pte. Ltd, a wholly owned subsidiary of Mastercard Incorporated.

Bellevue Gold (ASX:BGL) shares traded 0.5% higher at AU$1 on hiking resource estimate. The West Australian gold explorer has hiked its resource estimate 25% to 3 million ounces at an average grade of 9.9 grams per tonne.

Alkane Resources (ASX:ALK) soared over 2% to AU$1.23 after the Australian multi-commodity mining and exploration company surpassed Tomingley production guidance. The company announced that its Tomingley Gold Operations in central-west New South Wales had exceeded its production guidance of 50,000 oz to 55,000 oz for the financial year 2021.

BNPL player Payright (ASX:PYR) jumped 7% to 58 cents after entering into a partnership with Mint Payments. The deal will Mint integrating Payright’s BNPL solution into its online payments processing system.

On Wednesday, global equity markets rose as investors digested the minutes of the latest US Federal Reserve meeting. The correction in the interest rate on bonds also supported global equities. In the overnight trade, Wall Street ended higher after minutes from the Fed meeting revealed that officials were divided on economic signals. The Dow Jones gained 0.3%, the S&P 500 surged 0.34%. The tech-heavy NASDAQ Composite registered a gain of 0.17%.