The benchmark index ASX 200 continued to trade in negative terrain on Thursday, extending losses for the third straight session, as persistent concerns over a potential spike in US inflation kept investors jittery. The S&P/ASX200 was trading down by 26.6 points or 0.38% at 7018, crossing below its 20-day moving average. The market witnessed a sharp sell-off in technology space, tracking Nasdaq's descent on Wall Street, as investors dumped high-growth stocks following US inflation data which raised concerns over interest rate hikes.

On the sectoral front, eight out of 11 sectors remained under selling pressure, while Information Technology bleeds over 4%. Other sectors that were trading lower includes A-REIT, Financials, Energy, Telecommunications Services, Materials, Consumer Discretionary and Industrials. While Health Care was the best performing sector, gaining 0.91%, followed by Utilities and Consumer Staples. 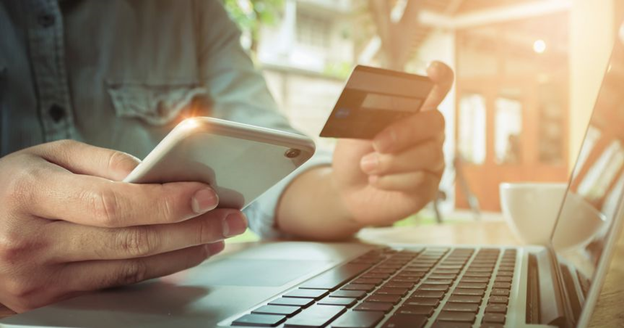 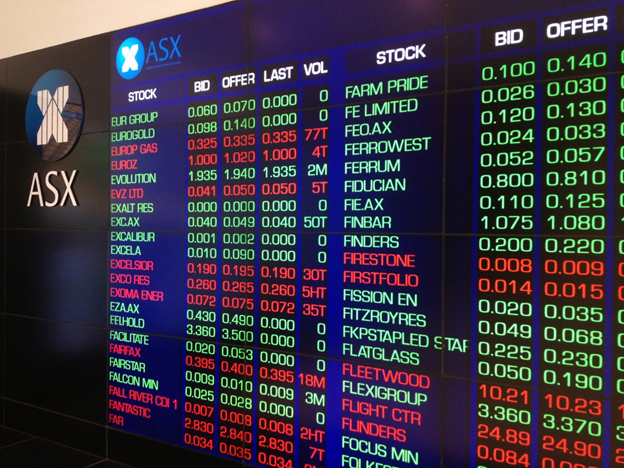 Shares of Australasian Gold (ASX: A8G) will be in focus as the gold mining company will make ASX debut today, after raising AU$5.5 million via initial public offering (IPO). The gold exploration company has issued 27,564,940 shares at an offer price of AU$0.20 apiece.

The share price of Redcape Hotel Group Management (ASX: RDC) jumped over 4% to AU$1.02 after the company raised its earning guidance for FY21.

Shares of Perenti Global Limited (ASX:PRN) slumped almost 20% to A$0.78, marking it as its worst performing day since March 23, 2020. As per the company, H2 2021 earnings are expected to be "softer" than H1 because of negative impact in the labour marked caused by COVID-19 disruptions.

Brookside Energy Limited (ASX:BRK) shares were trading 3.85% to AU$0.025 after it company started trading on the Frankfurt Stock Exchange. As per the company, the dual listing will support its strategy to broaden its overseas investor base at a time when global oil prices are rebounding. The Company also stated that it has reached a critical milestone with the starting of drilling of the high-impact Jewell Well in the SWISH AOI in the Anadarko Basin, Oklahoma, USA.

The share price of Aventus Group (ASX:AVN) was down 1.4% at AU$2.88 after the company on Wednesday said it will sell MacGregor Home, Queensland for AU$42.15 million to Stirling Property. In a separate development, Jefferies has raised its price target on the stock to AU$3.20 from AU$3.07 and maintained the rating on the company. The agency expects upside in AVN with strong underlying fundamentals, and FY21 guidance implying a 5.9% distribution per security yield and 15.3 times Price to Funds From Operations multiple.

QX Resources Limited (ASX:QXR) announced firm commitments received from sophisticated and institutional investors to subscribe for a placement of 70 million shares at AU$0.015 each, amounting to AU$1.05 million before costs (Placement). The company also announced a share purchase plan to raise up to AU$2.0 million in which Australasian Capital Pty Limited will partially underwrite AU$600K. Combined proceeds are expected to accelerate exploration activities QXR’s Queensland based prospective gold projects. QXR shares were last spotted at AU$0.017.

On the global front, Asian markets continued losing streak for the third straight session on Thursday as concerns about rising inflation and higher bond yields baffled investors. The Japanese Nikkei 225 was the worst performer in the Asia Pacific region, falling 1.9%. It was followed by Hong Kong’s Hang Seng Index, which was down 1.07%,

Among others, Taiwan’s Taiwan Weighted Index is down 0.1% while Thailand’s SET Index trades 0.45% lower. The Korean KOPSI also falls by 0.43%.

Oil prices slipped during mid-morning trade in Asia today, with Brent crude trading 0.3% lower at US$68.98 a barrel and US West Texas Intermediate (WTI) price down by 0.51% to $65.74 a barrel. On Wednesday, crude oil prices closed higher amid hopes that recovery in the economy will boost demand. The WTI crude surged by 1.2% to US$66.08 a barrel, the highest close since 11 March, while Brent crude gained 1.1% to US$69.32 per barrel, a close last seen on 5 March.

Meanwhile, Spot gold index was up by 0.18% to US$1,818.74 an ounce, paring early losses. In the overnight trade, gold prices dropped after US inflation data revealed a quicker-than-expected recovery.