The Australian share market ended sharply lower on Thursday, with all the sectors bleeding in red. The market sentiment was dented by concerns that the Delta variant of COVID-19 could derail the global economic recovery. Blue chip miners, industrial and energy stocks were hammered, owing to fall in commodity prices, especially that of iron ore.

In a rare sight, all the 11 sectors ended in negative terrain, while information technology declined the most. The tech sector crashed 2.9%, in line with its US counterpart, NASDAQ Composite, which finished lower in overnight trade. Index heavyweights Afterpay (ASX: APT), Xero (ASX: XRO), WiseTech Global (ASX: WTC), NEXTDC (ASX: NXT) and Megaport (ASX: MP1) were among top losers. 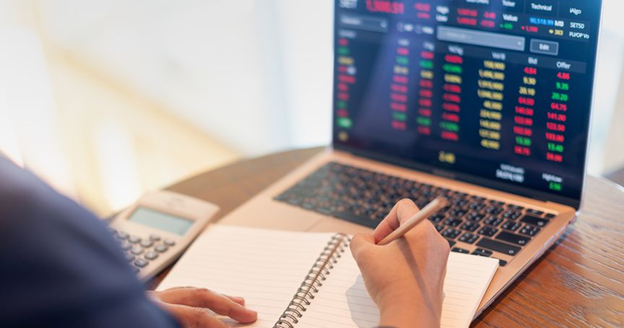 Shares of Omni Bridgeway (ASX: OBL) tumbled as much as 13% in intraday trade after the litigation funding company issued an update on Wivenhoe Dam flood case. The company said that one of its Brisbane floods class action targets was found not liable in a court decision.

The share price of Epsilon Healthcare (ASX:EPN) rallied over 13% on partnership with The Valens Company (TSX:VLNS). The firm has entered into a long-term exclusive partnership with The Valens Company for access to Epsilon’s Southport Manufacturing Facility. The move will help Valens to expand footprint in global markets in Asia-Pacific Regions, Latin America, Europe and the UK.

Shares of Weebit Nano (ASX:WBT) zoomed as much as 60% after the semiconductor memory technology company signed its first commercial deal with a subsidiary of Nasdaq-listed semiconductor foundry, SkyWater Technology Inc.

Shares of Gold Road Resources (ASX: GOR) surged 3% intraday after unveiling its half yearly earnings report. For the first six months ended June 30, 2021, the firm’s net profit after tax dropped nearly 20% to AU$19.1 million, from AU$23.4 million in the prior year. Earnings before interest, tax, depreciation and amortisation (EBITDA) fell 2% to AU$60 million, while EBITDA margin rose 1% to hit 46%. Revenue from gold sales dipped to AU$130 million, compared to AU$135 million in the same six-month period last year. The board of the company has also declared fully franked dividend of 0.5 cents per share. 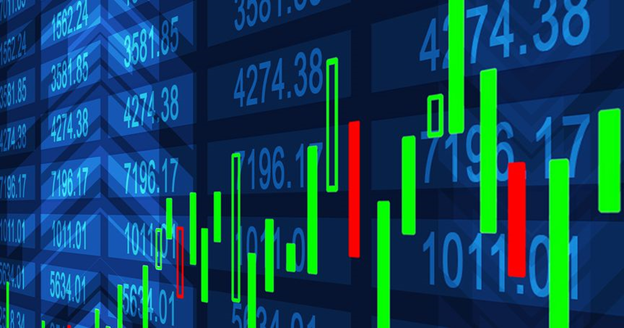 Hong Kong’s Hang Seng index emerged as the worst performer in the region by falling 1.6%. It was followed by South Korea’s KOSPI, which traded lower by 1.4%.

Meanwhile, Wall Street closed lower in overnight trade on Wednesday amid concerns that the Delta variant of COVID-19 may derail the economy’s recovery. The uncertainty about timing of bond tapering also spooked investors. The S&P 500 benchmark of US blue chips fell 0.5%, the Dow Jones dropped 0.25%, and the tech-savvy NASDAQ plunged 0.65%. 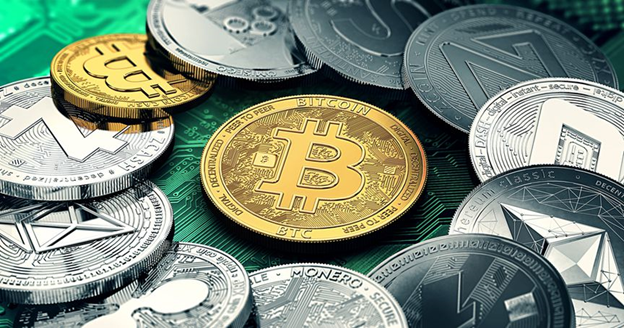 Major cryptocurrencies were trading mostly lower during the Asian trading hour on Thursday, after massive crash in the previous session, amid reports that US-listed cryptocurrency exchange platform Coinbase Global is facing regulatory scrutiny.

The price of Bitcoin, the world's largest cryptocurrency by market capitalisation, was currently trading 0.7% lower at around US$46,000. The most popular currency has declined nearly 7% in the last one week amid slew of negative developments.

On Wednesday, the crypto market witnessed sharp volatility due to delays in trading. The delay was observed after El Salvador ran into snags after becoming the first country to officially adopt Bitcoin as legal tender. The Central American nation had to temporarily unplug a digital wallet to cope with demand.