The Australian benchmark equity index ASX 200 is trading higher over 1 per cent, even as global markets remained muted in the overnight session. By 12:13 AM (AEDT), the ASX 200 was up 81.30 points or 1.22 per cent to 6744.30, despite crossing below its 20-day moving average. The index has gained 0.98 per cent over the past five days, but is down 4.53 per cent for the last 52 weeks. The broader All Ordinaries index is also up 1.146 per cent during the mid-market session. 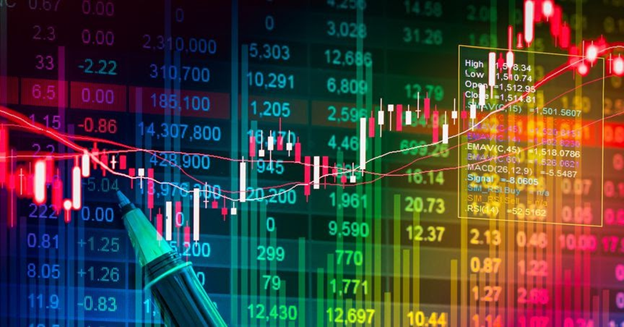 The US markets were closed for trading on Monday on the occasion of Martin Luther King Jr Day. Britain's FTSE dipped 0.22 per cent to 6,720.65 points, while Germany's DAX rose 0.44 per cent to 13,848.35, as rising coronavirus cases dented the investment sentiment of the speedy recovery. 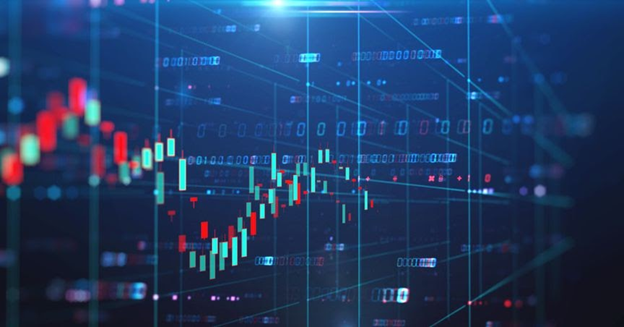 Bingo shares jumped over 20 per cent in the intraday trade after the waste management firm announced that it had received a $3.50-a-share cash bid from funds advised by CPE Capital. Rival Cleanaway share price surged 4.1 per cent.

Miner Rio Tinto (ASX:RIO) shares dropped 0.2 per cent, following the release of its fourth-quarter production results. Megaport fell 1.3 per cent after releasing its second-quarter revenue. Medibio Ltd (ASX:MEB) shares were trading 11 per cent higher after the company revealed that it had achieved a significant regulatory milestone for MEBsleep, its sleep staging software.

Meanwhile, payroll jobs recovered to pre-coronavirus levels by early December 2020, according to figures released by the Australian Bureau of Statistics (ABS).

READ MORE: Why is Australian Mines (ASX:AUZ) trading at a 52-Week High?