Australian share ticked higher at the open on Friday, recouping some of the losses of the earlier session. On Thursday, the benchmark index ASX 200 recorded its worst trading session in sixteen months, falling 2.74%. However, the ASX is today witnessing an uptick in local energy and mining stocks on the back of firmer commodity prices. The ASX 200 traded 0.95% or 70.1 points higher in the first 15-minute trade on Friday. 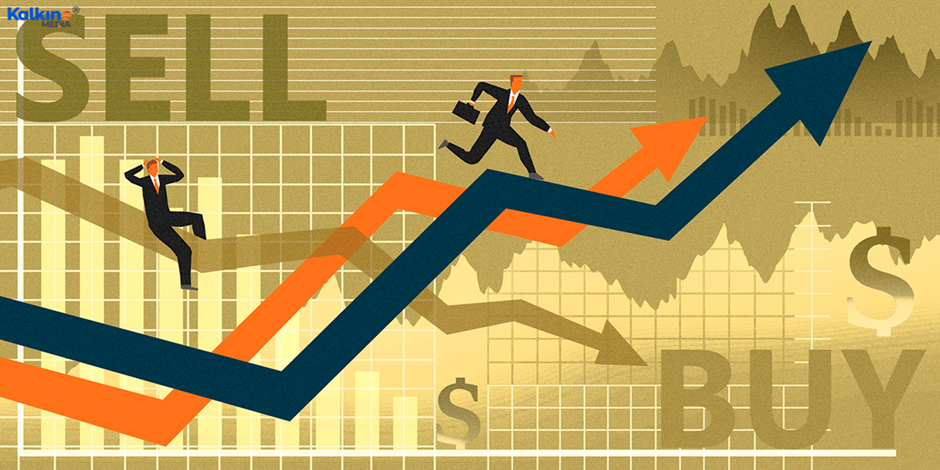 Investors on Wall Street are still concerned regarding the potential of a relatively fast pullback of monetary stimulus by the US Federal Reserve, leading to a continued selling in some stocks, while government bond yields kept edging higher on Thursday.

Most stocks were slightly up in the morning on Thursday, with financials among the leading sectors, supporting the broader market index, the S&P 500. However, by the closing, investors’ concerns took over and all three major US indices closed on a lower note. 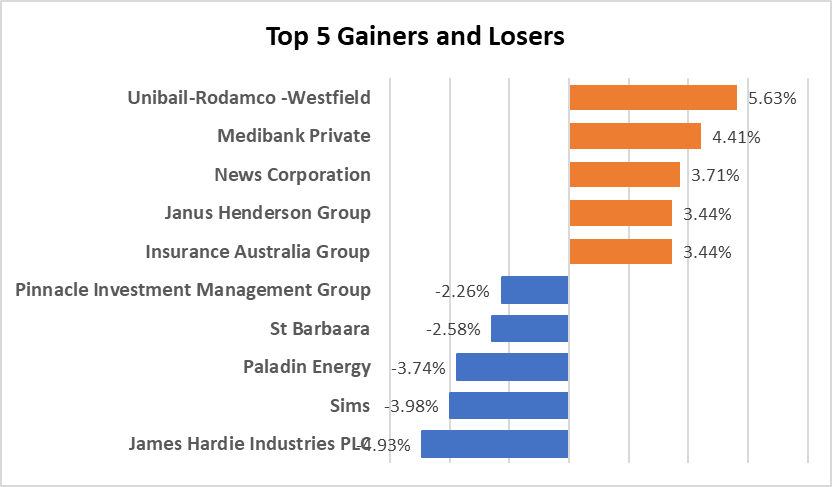 On the sectoral front, the market is looking extremely bullish today with all the 11 sectors trading higher, with A-REITs leading the pack, moving 2% higher. Seven sectors are trading higher by over 1% including energy, financial and utilities.