The Australian share slipped into the red zone during early session on Friday, despite a strong overnight lead from Wall Street. Energy producers and lead miners are taking a hit at the opening, on the back of an overnight fall in the commodity prices. The ASX 200 was trading 0.13% or 9.1 points down at 7,408.3 in the opening session. 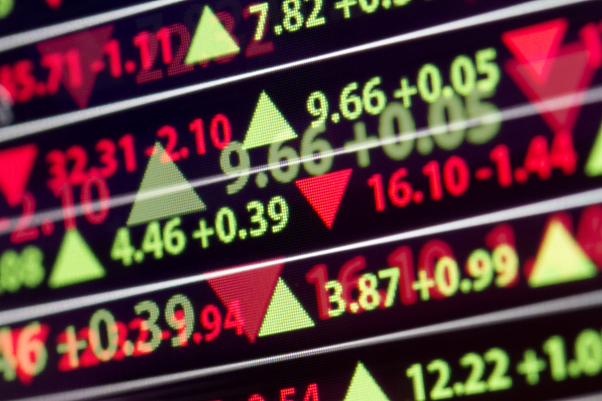 Global stock indices closed slightly lower on Thursday as US technology companies fell while risk-sensitive currencies including the Australian dollar weakened by about 0.59% to US$0.7461.

The Dow Jones was weighed down by a crack in IBM shares after a disappointing quarterly earnings report. However, the NASDAQ closed positive, while the S&P 500 marked a new record high with help from heavyweight stocks such as Tesla.

How has the market performed so fat? 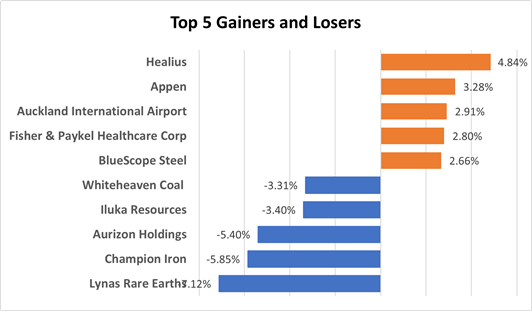 Coming to the market breadth, eight out of the 11 sectors were trading positive, with the Materials sector losing 1.48%, followed by a 1.39% fall in the energy space. The consumer discretionary and health care sectors were up 1% each.

Read More: Three ASX penny stocks that shot up over 100% in one month