Australian shares opened higher on the last day of the week ending 5 November 2021, extending rally for a third consecutive session. Strong opening was supported by improving global risk sentiment, while strong bullion prices helped gold miners to rake up opening gains. The ASX 200 hovered around 0.33% or 24.4 points up at 7,440.8 in early trade. 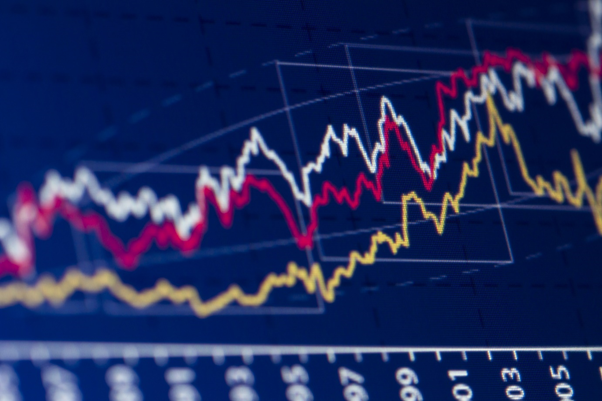 Global stocks rallied to new records on Thursday on the back of US Federal Reserve’s decision to start tapering its bond-buying program from November 2021 and the Bank of England's move to keep interest rates unchanged. 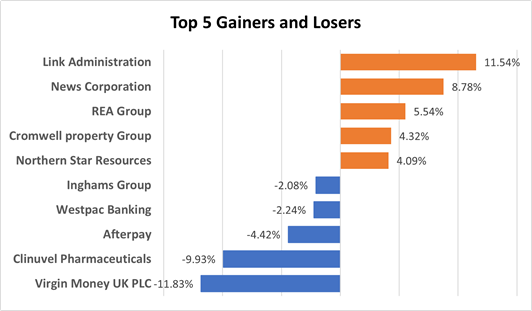 The top ASX 200 contributors in early trade were Link Administration Holdings Limited (ASX:LNK) and News Corporation (ASX:NWS), both gaining 11.54% and 8.78%, respectively. On the flip side, Virgin Money UK PLC (ASX:VUK) and Clinuvel Pharmaceuticals Limited (ASX:CUV) were the top two laggards, shedding 11.83% and 9.93%, respectively.

On the sectoral front, nine out of the 11 sectors are trading positive so far, with the Telecom sector leading the pack, gaining 1.33%, followed by over 1% gain each in the Materials and A-REIT sectors. IT stocks are witnessing a decent selling pressure, and have lost 1.42% so far.

Read More: Three ASX-listed IT penny stocks that are up over 100% this year