ASX-listed medical device company Analytica Limited’s (ASX:ALT) shares had a strong end to the week after the release of favourable clinical trials results for its PeriCoach® therapy intervention. On 20 November 2020, ALT share price closed at A$0.003, up by an impressive 50%. The Company has a market capitalisation of almost A$7.03 million.

Let us discuss the trial in detail-

PeriCoach has received TGA approval in Australia and also has a CE mark and FDA 510(k) clearance. The system has regulatory clearance in Australia for Pelvic Organ Prolapse treatment. 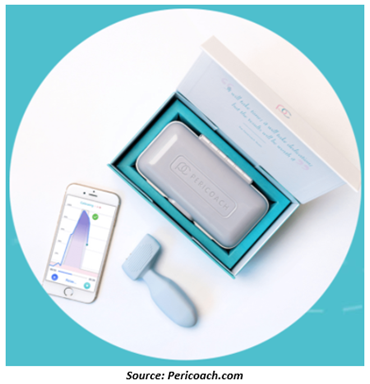 On 20 November 2020, the medical devices company announced the publication of results from a clinical trial for PeriCoach from The University of New Mexico in an esteemed Journal of Female Pelvic Medicine & Reconstructive Surgery. The trial results demonstrated PeriCoach non-inferiority to in-clinic pelvic floor physical therapy.

The primary outcome measurement was met, with the biofeedback group using PeriCoach demonstrating non-inferiority to PFPT based on the quality of life score as measured by the International Consultation on Incontinence Questionnaire short form (ICIQ-SF).

The study was designed to assess whether home biofeedback is non-inferior to standard of care supervised pelvic floor physical therapy (PFPT) for treating stress urinary incontinence (SUI) in women who wish for non-surgical therapy.

Dr Monsour also added that Analytica had the ambitious objective of forming a system to provide a treatment which is at the same level as that of pelvic floor physiotherapy (PFPT). The publication of the study in an esteemed Journal validates that the Company has met its objective.